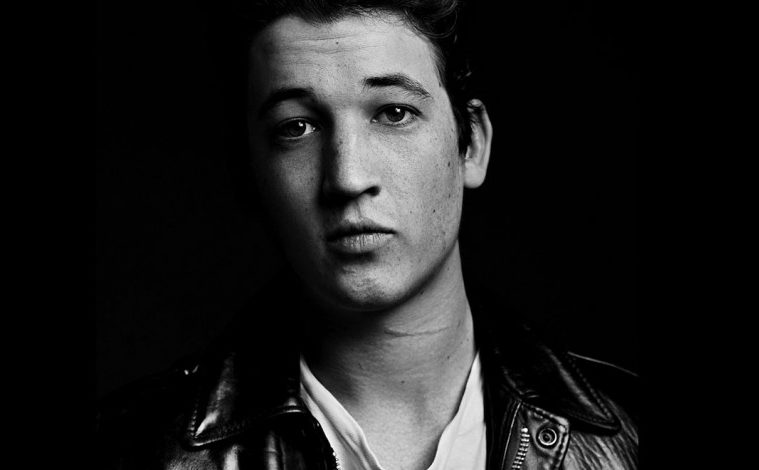 Like many directors before him as of late, Nicolas Winding Refn is heading to the small screen for his next project. Before he shoots his crazy-sounding Yakuza actioner The Avenging Silence, the Drive helmer is returning to Los Angeles for a new crime series drama titled Too Old to Die Young. Reteaming with Amazon, who distributed his Elle Fanning-led The Neon Demon last summer, Winding Refn is co-writing the project with executive producer Ed Brubaker and plans to direct all ten episodes. And now he’s found his star.

Ahead of a shoot this fall, Deadline reports that Miles Teller will lead the film, taking the role of Martin, a police officer who gets entrenched in this crime underbelly full of assassins. Teller, who broke out in Rabbit Hole, has since gone on to have memorable roles in The Spectacular Now and Whiplash, but this project signals a promising new arena for the actor. “I’m a huge fan of Nic’s work, so the opportunity to work with him, and for a company like Amazon, with this type of material is very exciting,” Teller said. As we await more details on the rest of the ensemble, check out the synopsis below.

Too Old To Die Young explores the criminal underbelly of Los Angeles. The series is described as being in a similar vein to Refn’s Pusher trilogy, which looked at Danish criminals caught up in the drug trade. It explores various characters’ existential journeys from being killers to becoming samurai’s in the city of angels.