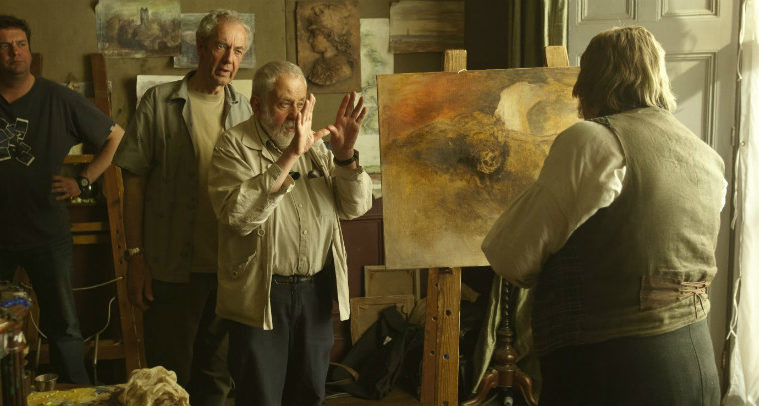 Mike Leigh Will Capture the Peterloo Massacre In Next Feature

Following one of our favorite films of last year, Mr. Turner, we imagined it would be some time before we heard of Mike Leigh‘s next film, but today brings welcome news on what the director will helm next. Heading back to the 19th century, Screen Daily reports he’ll depict the events of the Peterloo Massacre of 1819 in a film simply titled Peterloo.

“There has never been a feature film about the Peterloo Massacre,” Leigh says. “Apart from the universal political significance of this historic event, the story has a particular personal resonance for me, as a native of Manchester and Salford.” The story will follow the British government facing off against 60,000 during a protest in which 15 died with more having numerous injuries.

Thanks to the success of Mr. Turner — his top-grossing film to-date — Film4 will be providing him with his biggest budget yet, and cinematographer Dick Pope will be back behind the camera. Unfortunately, don’t expect it for some time, as the meticulous helmer known for his extensive planning won’t kick off a shoot until 2017, which means you’ll want to book a trip to Cannes 2018 for a likely chance to see it.

As we await casting details, check out a series of 5-minute shorts Leigh made back in 1975 for the BBC via Open Culture

Are you looking forward to Mike Leigh’s next feature?