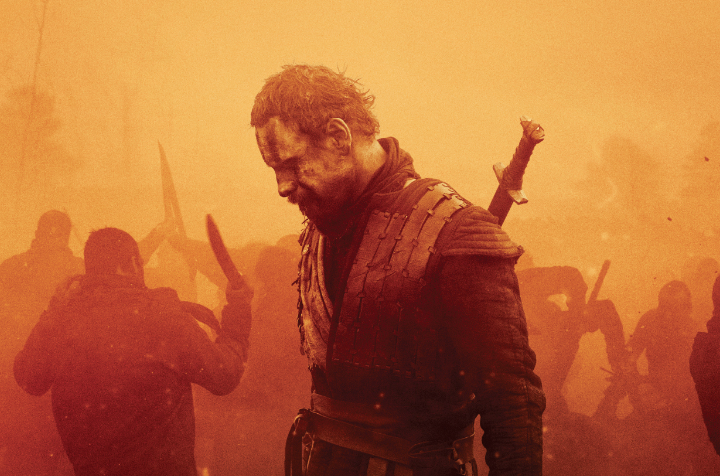 Unfortunately it looks like The Weinstein Company doesn’t have much awards faith in Justin Kurzel‘s highly-anticipated adaptation of Macbeth, which premiered at Cannes earlier this year. Instead of giving it a major release themselves, they’ve downgraded it to a U.S. release on their VOD arm Radius-TWC (which will still give it a limited theatrical debut in December). However, the drama starring Michael Fassbender and Marion Cotillard will get a much bigger push in the U.K. next month and today brings a new brief trailer and another clip.

One of our favorite films from Cannes, we said in our review, “The director approaches the classic tale of murder and moral decline with the same level of visceral stylization that distinguished his debut, pulling off perhaps the fiercest cinematic translation of Shakespeare to date.” While we’ll steer clear of the new trailer as to not spoil the viewing experience, if you’re inclined, check out the trailer and posters below for one of the 30 best fall films we’ve already seen.

Macbeth arrives on October 2nd in the U.K. and December 4th in the U.S.