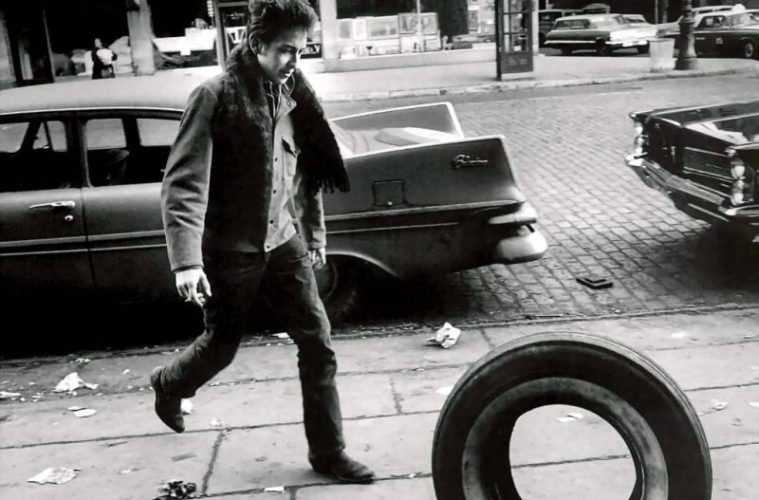 While there are certain limits to which No Direction Home: Bob Dylan is “a Martin Scorsese film,” given the lack of input he had with creating of the material presented onscreen, his role in editing said material is not only massive as an undertaking: it’s also astonishing as a result, to the extent that No Direction Home is one of Scorsese’s greatest works in any form.

Its relegation to DVD and nothing else will come to an end when the film is released on Blu-ray this fall. A preview advertising this occasion doubles as a display of the restoration that’s been done — which, even in a YouTube stream, is a hugely impressive look back on America’s greatest musician. When taken with the features that round out the new release, as detailed below, this becomes my fall home-video release to beat.

See the preview for yourself:

From the site, a list of features on the new Blu-ray: