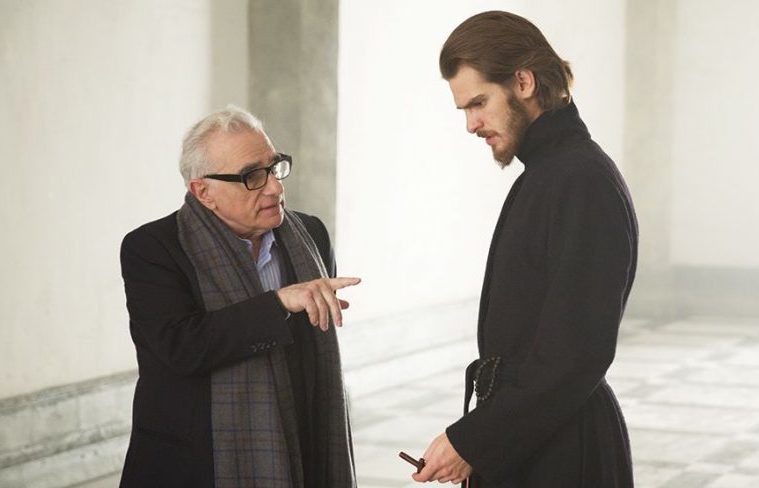 Martin Scorsese Exhibition and Retrospective Coming to NYC This December

The world waits for Paramount to debut the first trailer for Silence, but Martin Scorsese fans won’t just have a new film from the director to look forward to this year. The Museum of the Moving Image, located in Astoria, Queens, announced today that they will be holding the first major exhibition tied to the director’s iconic body of work in the U.S., along with a comprehensive retrospective of his own work and hundreds of classics that have been restored under his supervision by the Film Foundation.

The exhibition will pull from the director’s personal collection, including materials from his films, featuring “costumes, props, storyboards, set photographs, screenplays,” as well as “objects from his childhood and projections of scenes from his work.” Also included in the exhibition will be production materials for Silence. It’s running from December 11 through April 23, and, if you’re not in NYC, you’ll want to book your plane tickets now. Check out the official details in the press release below.

Astoria, Queens, NY, (November 2, 2016)—Martin Scorsese is one of the most accomplished and influential filmmakers of our time. His wide-ranging body of work is at once distinctly personal and rooted in a profound understanding of the art and history of cinema. Museum of the Moving Image is pleased to announce that it will present Martin Scorsese, the first major exhibition devoted to the iconic and prolific American director, from December 11, 2016, through April 23, 2017.

The exhibition is organized by the Deutsche Kinemathek – Museum für Film und Fernsehen, Berlin, where it originated. It has traveled to the Museo Nazionale del Cinema in Turin, the Cinémathèque Française in Paris, the Australian Centre of the Moving Image, and the Provincial Cultural Centre Caermersklooster, in Ghent. Museum of the Moving Image will be the first American venue for the exhibition.

Drawing extensively from Scorsese’s own collection, the exhibition includes production material from his key films, such as costumes, props, storyboards, set photographs, screenplays, and more; objects from his childhood; and projections of scenes from his work. It explores his inspirations, creative process, and significant collaborations, offering comprehensive insight into Scorsese’s career as an unparalleled screen stylist and a tireless champion of cinema. Sections are organized in the categories: Family, Brothers, Men and Women, Lonely Heroes, New York, Cinema, Cinematography, Editing, and Music.

At Museum of the Moving Image, the exhibition will include a new section featuring material from Scorsese’s forthcoming movie, Silence, an adaptation of Shusaku Endo’s celebrated novel about Christian missionaries in seventeenth-century Japan. The Paramount Pictures film opens on December 23.

During the run of the exhibition, the Museum will present a comprehensive retrospective of the director’s work, with the best available film prints and restored versions of his films, supplemented with personal appearances. The screening series opens with Martin Scorsese in the 21st Century, from December 16 through 24, featuring the director’s six films made after 2000: The Departed, Gangs of New York, Shutter Island, The Aviator, Hugo, and The Wolf of Wall Street.  In addition to the director’s own films, the Museum will also present a selection from the hundreds of classic movies restored by the Film Foundation under Scorsese’s supervision, and films that formed his lifelong love of cinema.

Paramount Pictures is a Major Sponsor of the Martin Scorsese exhibition, with additional support from ARRI, Technicolor, HBO, and Delta Air Lines.