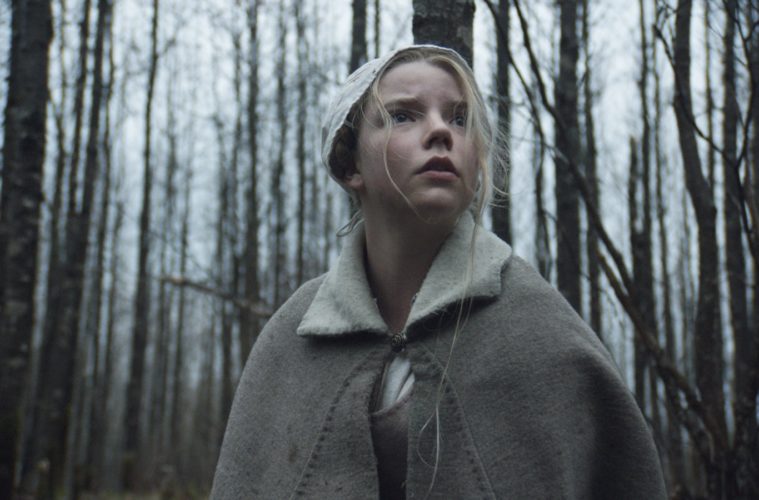 After breaking all expectations with his instant action classic Mad Max: Fury Road, George Miller has been revving up his return to the dystopian universe for the last few years. He has said he’s written enough material for a few sequels, including one titled Mad Max: The Wasteland, but first he wanted to take on a Furiosa spin-off—now the greenlit has been given with the reveal of the first trio of castmembers.

The previously rumored Anya Taylor-Joy is now confirmed to step into Charlize Theron’s shoes, with Chris Hemsworth and Yahya Abdul-Mateen II (Watchmen, The Matrix 4), coming along for the ride as well, Variety reports. Miller will co-write alongside with Nick Lathouris, as well as direct and produce the standalone film, which follows Furiosa before she connects with Max Rockatansky. Rather than exploring de-aging technology and casting Theron, Miller has gone this route instead.

“She’s a pretty compelling character so it’d be great to tell her story,” Miller said of Furiosa to EW. “Her backstory is pretty interesting, we only allude to it in [Mad Max: Fury Road]. This movie is on the run, people don’t have much time for recreational talk. You have a sense of her having gone through stuff, that’s what the movie is trying to do. You know, you’re trying to put a lot of iceberg under the tip, I like saying.”

Although no production timetable was given yet for the film in “advance development,” one wonders if this means his previously announced feature Three Thousand Years of Longing, starring Idris Elba and Tilda Swinton, will get pushed back in favor of this project. The fantasy film was just about to begin production before the pandemic hit.