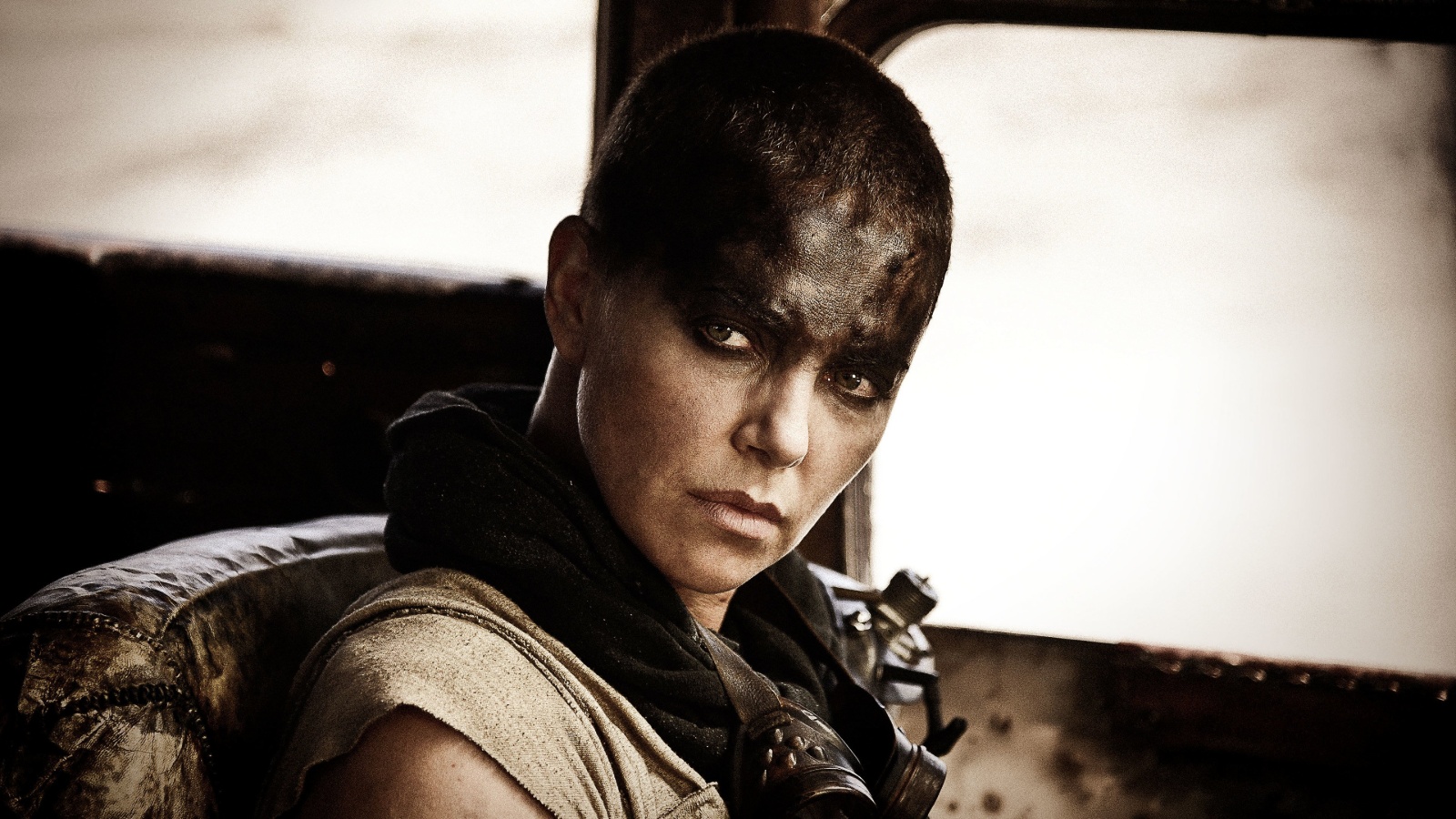 Now that Mad Max: Fury Road and the larger franchise may have predicted our future to a much more real extent than we could have ever imagined, George Miller looks to return perhaps sooner than expected. Upon the release of his 2015 action masterpiece, the director claimed he had written enough material for a few sequels, including one titled Mad Max: The Wasteland, but first he wanted to take on a Furiosa spin-off featuring the return of Charlize Theron, who would not appear in the Mad Max sequel.

While a pay dispute has caused these films to be delayed, it now looks like this spin-off is moving forward. Buried at the bottom of a Variety article on the effects on the film industry due to the coronavirus (which also hints 2021 release dates for The Batman and The Matrix sequel will likely be delayed), they reveal that Miller is keen to start shooting a Furiosa movie next year and has even been holding auditions via Skype, including one with Anya Taylor-Joy, star of The Witch and Emma.

“She’s a pretty compelling character so it’d be great to tell her story,” Miller said of Furiosa to EW. “Her backstory is pretty interesting, we only allude to it in [Mad Max: Fury Road]. This movie is on the run, people don’t have much time for recreational talk. You have a sense of her having gone through stuff, that’s what the movie is trying to do. You know, you’re trying to put a lot of iceberg under the tip, I like saying.”

With all this said, the status of what was supposed to be Miller’s next film, Three Thousand Years of Longing, is currently unknown. Last December it was confirmed all the financing was set and a March production was going to get underway in Australia, but with the coronavirus pandemic hitting not only the world, but one of the film’s stars, Idris Elba, it’s certainly been pushed back.

“I see the title of this film as a riddle, and it’s more or less at heart a two-hander, even though it’s way more complex than that,” he told Deadline. “Tilda [Swinton] and Idris are the two characters at the center of this thing. I can’t even decide what genre it is, to be honest. And that’s a good thing. I like to think in these days that to have a chance of people taking notice of what you’re doing, without being overly flamboyant, your film needs to be uniquely familiar. That’s the term I use. The audience is looking for that, something that seems fresh and atypical. In this case, every time I think, oh it’s this kind of film, I say yes but also it’s that kind of film. I would hope that translates into people feeling that what we’re trying to do is interesting.”

We certainly hope once this virus outbreak subsides, George Miller can quickly move forward on both projects, so stay tuned for more updates.