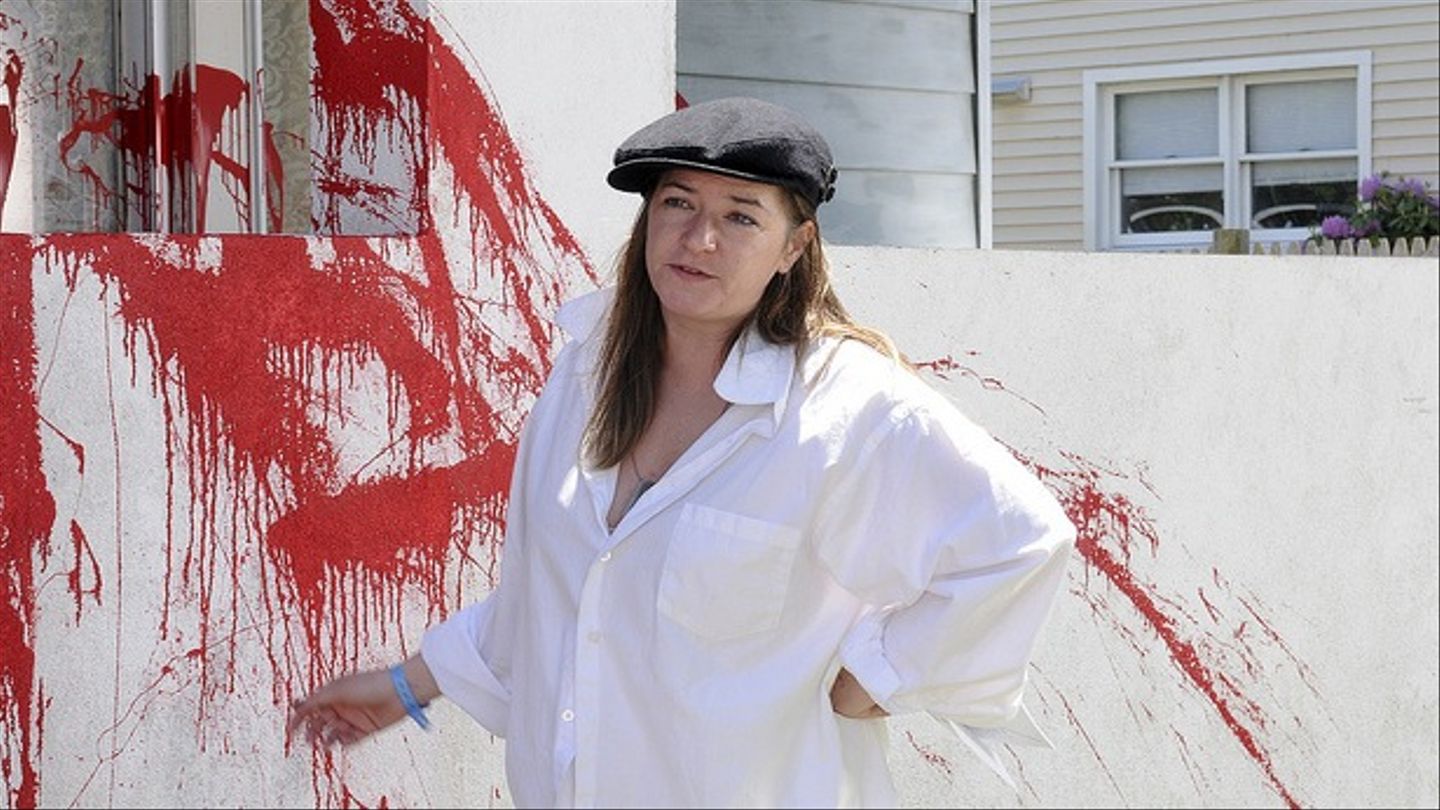 In the five years since the Joaquin Phoenix-led You Were Never Really Here, Lynne Ramsay has circled a number of projects but now, at long last, seems to have settled on one that’s moving forward.

The Scottish director will direct Stone Mattress, an adaptation of Margaret Atwood’s 2011 short story for The New Yorker, that will star Julianne Moore and Sandra Oh. Backed by Amazon and adapted by Ramsay with Tom Townend, the thriller is set on an Arctic cruise ship and production is already set to begin this September in Greenland and Iceland. Check out the synopsis below via Deadline.

Moore will play Verna, a 60-year-old retired physiotherapist and twice a widow, who embarks on a luxurious cruise into the magnificent and silently thawing Arctic Northwest Passage, populated by a crowd of privileged influencers and wealthy retirees. On the ship, Verna meets the friendly and charming Grace (Oh), and the seemingly ordinary Bob (casting in process), an unaccompanied man in his mid-sixties who inherited a family business. Although he doesn’t have a fraction of Verna’s elegance and wit, Bob tries to seduce her. But he might not be the foolish yet harmless man he initially appears to be, and his presence troubles Verna. As wounds and humiliations from her past resurface, the smooth atmosphere of the cruise will be disturbed by a shocking act.

“With the current repeal in women’s rights across the world, particularly regarding the overturning of Roe v Wade in America, this story, with its themes of stolen motherhood and unaccounted sexual abuse, feels more important than ever,” Ramsay said, adding, “I first read Margaret Atwood when I was a teenager, and her work has gripped me ever since. She is simply one of the most intelligent, prophetic and engaging writers around and Stone Mattress is another perfect illustration of that. I was immediately gripped by the way it framed the deeply buried trauma of a post-menopausal woman – an age group we hear from all too rarely – through the dynamic and multifaceted character of Verna.”

Ramsay first hinted at this project back in 2022 and is also attached to the Stephen King adaptation The Girl Who Loved Tom Gordon as well as a mysterious project reuniting Rooney Mara and Joaquin Phoenix.

For more, listen to Sandra Oh’s recent chat with Marc Maron below.