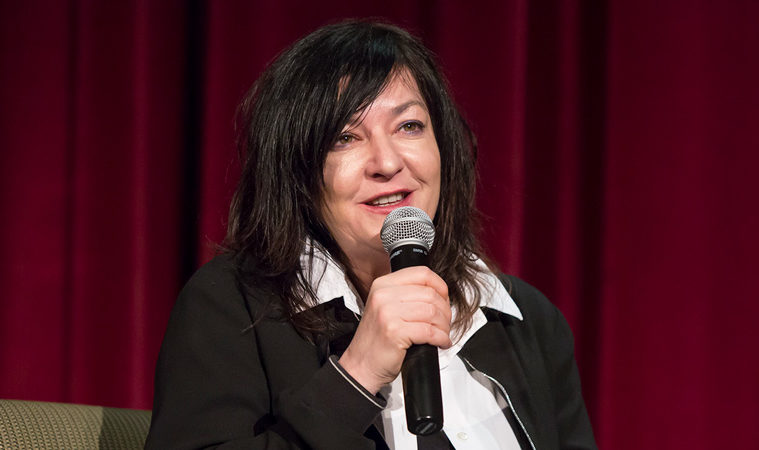 Your once-in-a-blue-moon Lynne Ramsay news comes today courtesy Stephen King, whose 1999 novel The Girl Who Loved Tom Gordon just might fuel her next feature. Though we’d recently heard about interest in a Margaret Atwood short story, word from THR has it she’s partnering with Village Roadshow, Roy Lee (both parts of It), and Christine Romero, former wife to the late George A. Romero, who had once intended to adapt the novel; this take was co-written by Ramsay and Christy Hall, a mind behind Netflix’s I Am Not Okay with This.

King’s 1999 novel is a stripped-down survival tale likely simpatico with Ramsay’s ascetic form, following as it does a young girl who becomes lost on a hike with her family, spending days wandering the forest as rations deplete and, per the author’s standard, a bizarre kind of mysticism. (Safe to say whoever lands the role is carrying the film’s weight on their shoulders.) More to come hopefully soon: production begins sometime next year.