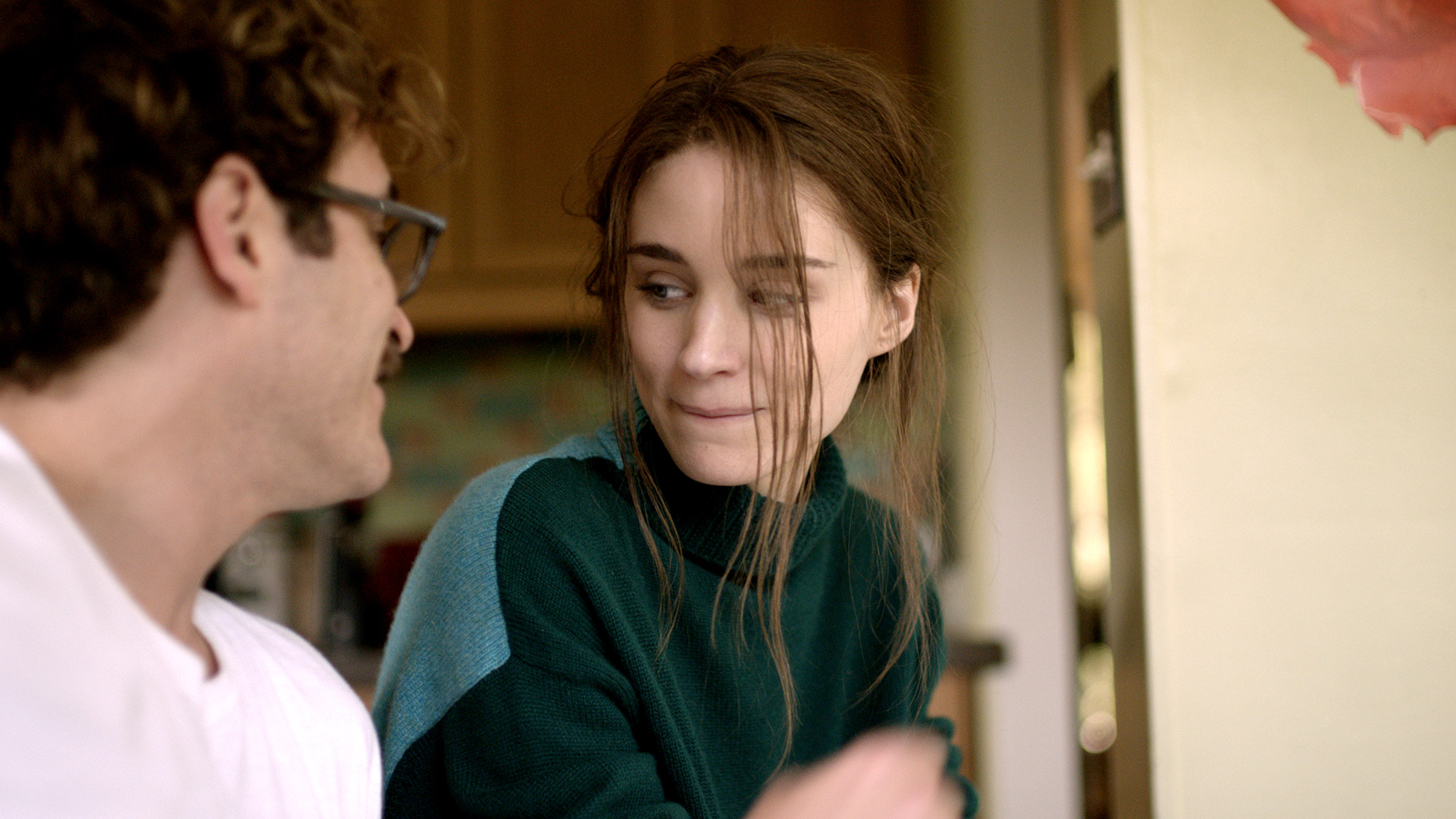 After collaborating on Her, Mary Magdalene, and Don’t Worry, He Won’t Get Far on Foot, real-life couple Rooney Mara and Joaquin Phoenix are eying another onscreen reunion––one that will also reunite the latter star with his director of You Were Never Really Here, Lynne Ramsay.

While attending the Valencia International Film Festival aka Cinema Jove, where Ramsay was being presented with the Luna de Valencia Award, she revealed to El Espanol that Phoenix and Mara were attached to one of her forthcoming films, titled Polaris. “He’s crazy, but he’s the best actor I’ve ever met. Everything he does on the set has a reason,” the director said of Phoenix. “It’s much more difficult when you come up with an original idea like this, but it’s impossible not to get excited when you’re preparing a movie with Joaquin.”

While no additional details on the project were given yet, it may be a bit before we see it, considering Phoenix has Ari Aster’s Disappointment Blvd. and Ridley Scott’s Kitbag coming up, while Mara will be shooting Sarah Polley’s Women Talking. Ramsay also has a few projects in the works, with the Stephen King adaptation The Girl Who Loved Tom Gordon and a Margaret Atwood adaptation (now revealed to be Stone Mattress). Phoenix will next be seen leading Mike Mills’ C’mon C’mon and Mara is part of the ensemble of Guillermo del Toro’s Nightmare Alley.

As we await more details on the project, watch Ramsay’s recent chat with emerging filmmaker Esmé Creed-Miles at the London Short Film Festival.