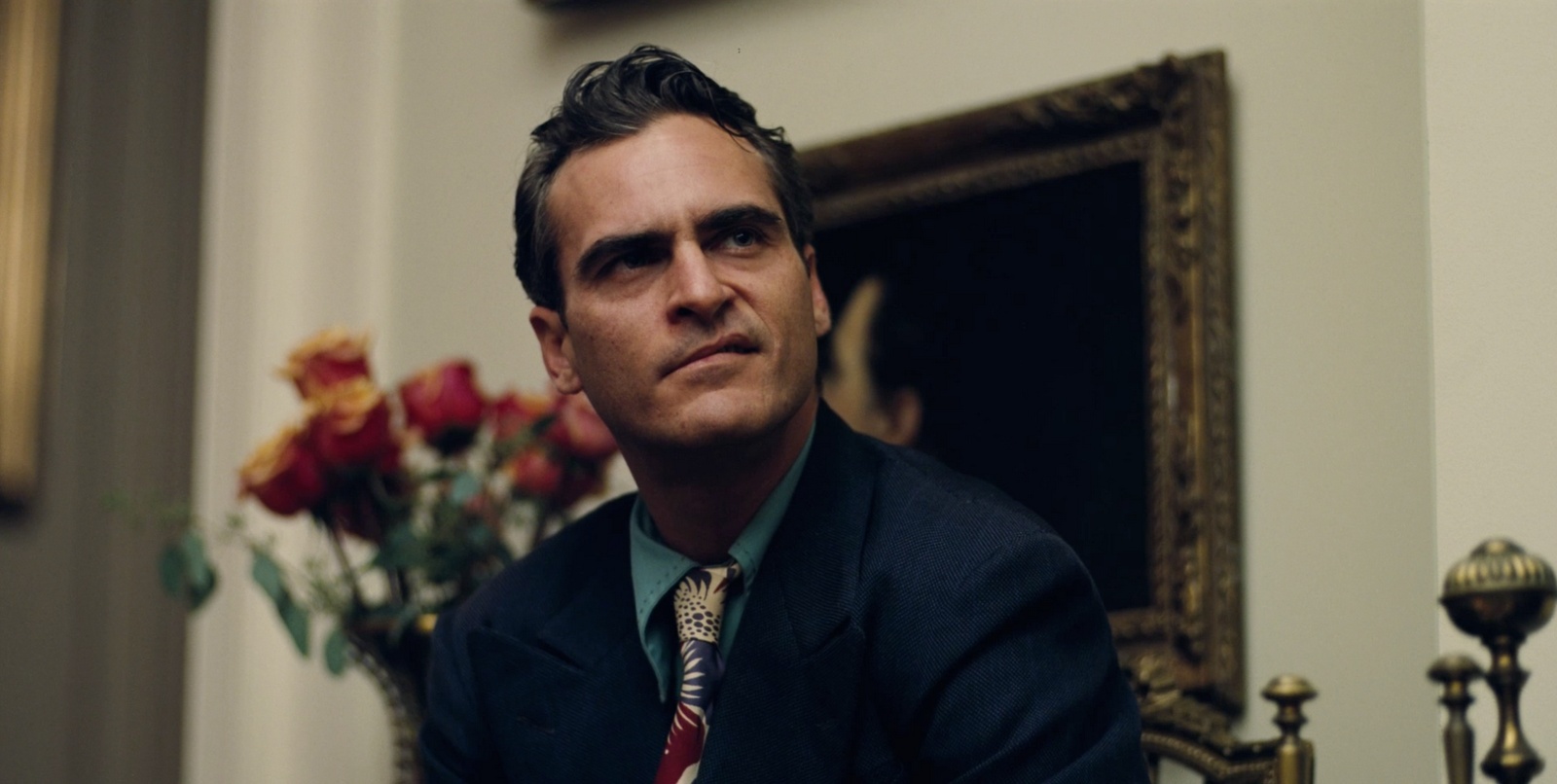 Update: Joaquin Phoenix is confirmed to lead Ari Aster’s next film Disappointment Blvd., Deadline reports. Original reports that it will be Beau Is Afraid is incorrect, as this is a new project from A24 that will be “an intimate, decades-spanning portrait of one of the most successful entrepreneurs of all time.” See the original story below.

How’s this for a match-up? Following his two horror hits Hereditary and Midsommar, writer-director Ari Aster has been developing his next feature, which he described as a four-hour “nightmare comedy,” and now he may have found his star with none other than Joaquin Phoenix.

According to Discussing Film, Phoenix is in talks to lead the film, titled Beau Is Afraid. The project’s actually been floating around Aster’s mind for some time. In 2011, he directed a short film titled Beau which would be the basis for a sequence in the feature, and an early draft from 2014 of the script has found its way online.

Described as a “surrealist horror film set in an alternate present,” Phoenix’s character would play an “extremely anxious but pleasant-looking man who has a fraught relationship with his overbearing mother and never knew his father.” When his mother dies, he makes a journey home that involves some wild supernatural threats. It doesn’t necessarily fall in line with the previously mentioned “nightmare comedy,” so there’s potential it’s a different project, or Aster is once again finding a comedy in his horror.

It’s been some time since Phoenix has starred in a horror film––with his M. Night Shyamalan collaborations earlier this century––but many of his recent work has been tinged with a certain dread. This would certainly be an exciting pairing, so hopefully he can fit it in before his epic reunion with Ridley Scott. Phoenix will next be seen in Mike Mills’ C’mon C’mon for A24.

Also, check out a clip from Aster’s recent conversation with Martin Scorsese for The Criterion Channel: