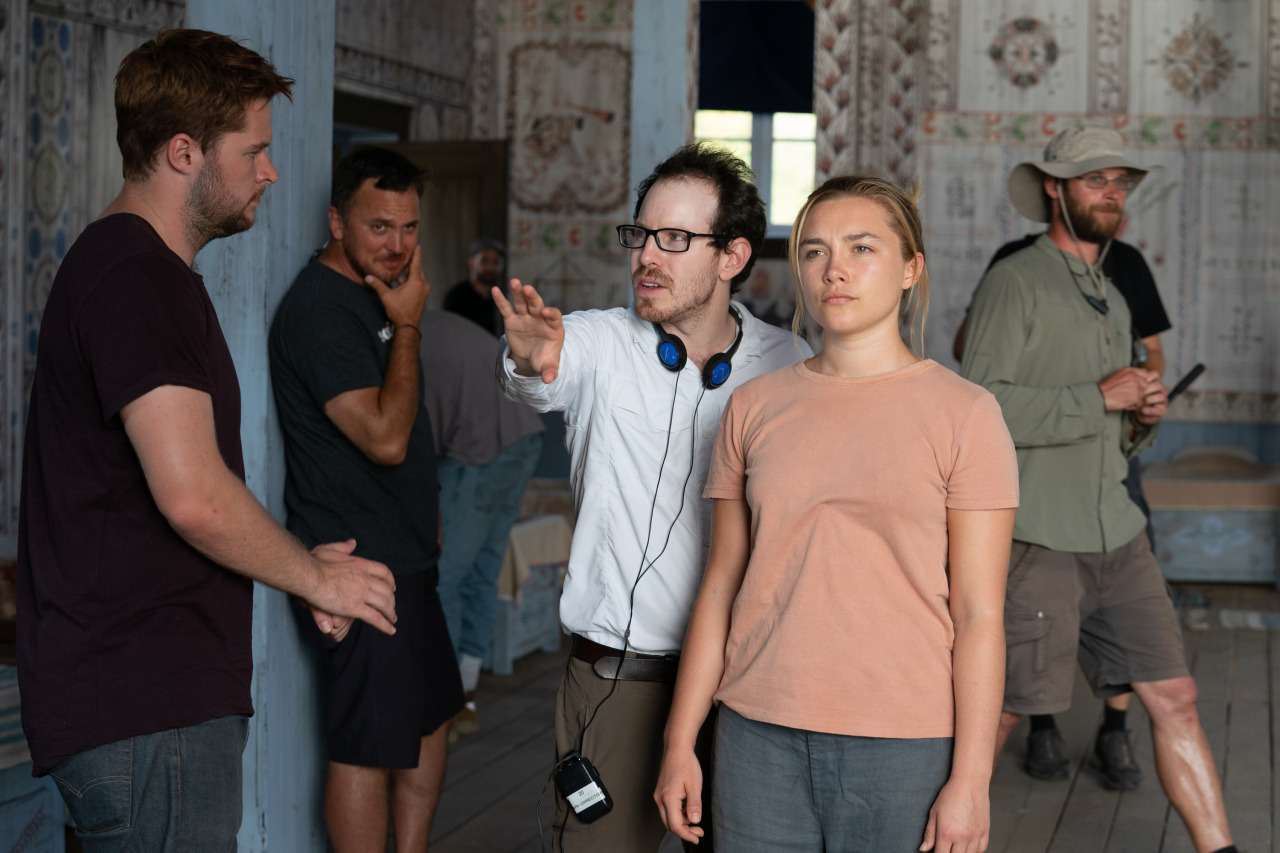 After giving select audiences theatrical screenings of his three-hour cut of Midsommar (then made available on iTunes), Ari Aster will be delivering an even more epic experience for his next feature. During an interview at UC Santa Barbara, the Hereditary director announced the first brief details on his upcoming film.

He noted the feature will be “be four hours long” and while he didn’t divulge many other details, he did note it will be a “nightmare comedy” and in terms of what audience he’s going for, it’ll be for those over 17. For a further possible hint at what to expect, in a Reddit AMA last year, he joked (?) the next aesthetic he wants to tackle is that of the Cheesecake Factory.

If you only pay attention to the marketing of his films, humor may not the first thing people might associate with his works. 2018’s Hereditary and last year’s Midsommar would be most easily described as horror, both of which center on the steady breakdowns of women after a series of personal tragedies. But there is slight humor that runs throughout both films, so excitement should be high for Aster to lean more into comedy on his third feature. A formal production date has not been announced.

As we await more details, check out an excerpt featuring Aster and the Safdies’ recent conversation on Martin Scorsese’s Italianamerican, included in a new Criterion release of his shorts.