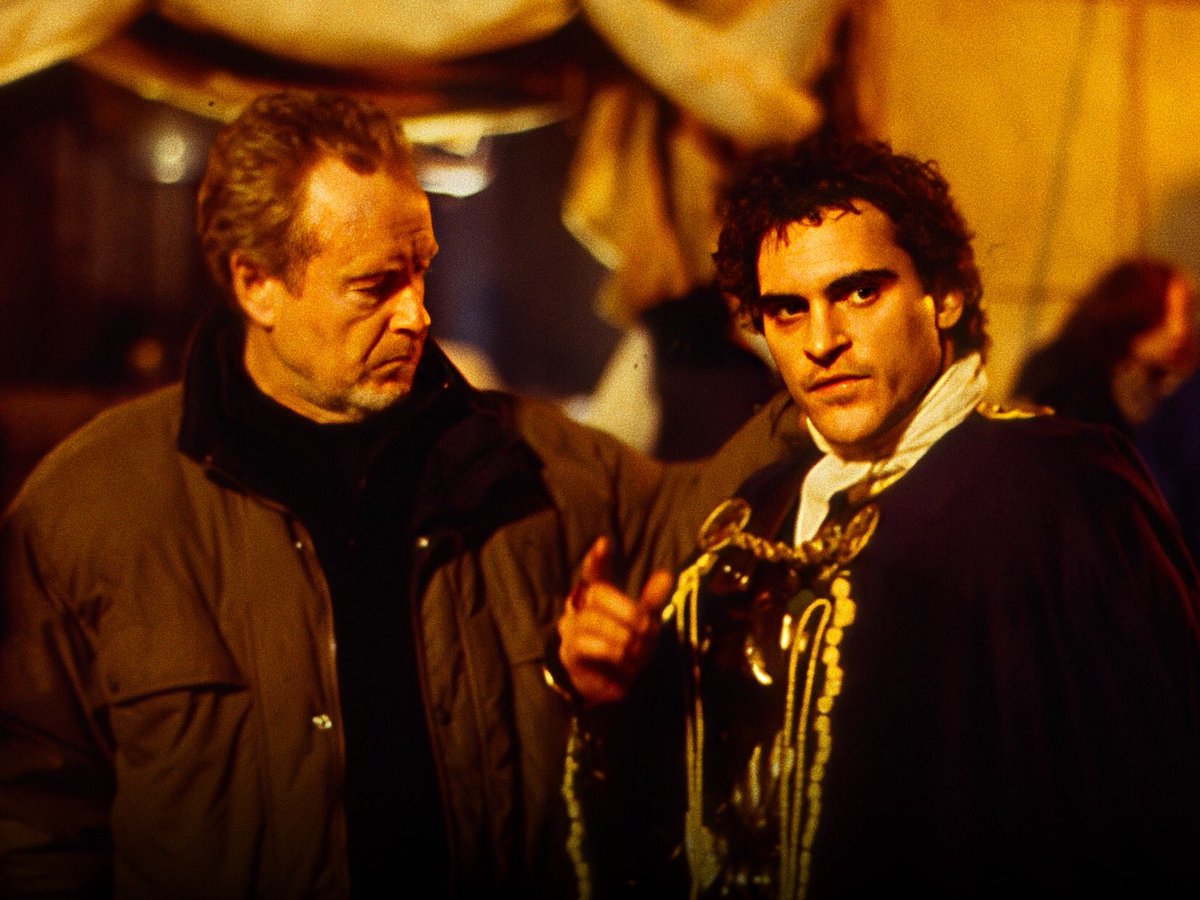 Update: Apple has come aboard to produce and distribute the film, Variety reports.

After earning the Oscar earlier this year for what we’ll just take as an achievement award for the last decades-plus of stellar work, Joaquin Phoenix is eying his next projects. If the pandemic hadn’t hit, A24 would likely be debuting his Mike Mills collaboration C’mon C’mon this fall, but that seems to have been saved for 2021. Now, he’s boarded another film, which is shaping up to be quite the epic.

Reuniting after Gladiator, Ridley Scott will direct Phoenix in Kitbag, a Napoleon Bonaparte biopic. Deadline reports the film is being fast-tracked over at 20th Century Studios, and will shoot after Scott completes The Last Duel, which just wrapped production, and his forthcoming, star-studded Gucci family drama, which begins shooting in Italy this March. With that timeline, we could expect it to arrive perhaps by late 2022 at the earliest.

Phoenix, no stranger to biopics after Walk the Line and Don’t Worry, He Won’t Get Far on Foot, will play the French military leader in the David Scarpa-scripted epic. The title of Kitbag comes from the saying “There is a general’s staff hidden in every soldier’s kitbag.” The story is described as an “original and personal look at Napoleon’s origins and his swift, ruthless climb to emperor, viewed through the prism of his addictive and often volatile relationship with his wife and one true love, Josephine. The intention of the film is to capture Napoleon’s famous battles, relentless ambition and astounding strategic mind as an extraordinary military leader and war visionary.”

Whether it’s Waterloo or the 2002 miniseries or Abel Gance’s silent classic, it won’t be the first Napoleon film hitting screens, but perhaps most famous is the film that didn’t get made about the historical figure: Stanley Kubrick’s long-planned, ultimately scrapped epic. It was recently revived with Cary Fukunaga in talks to adapt as an HBO series, but that never came to fruition. With Scott now taking the reins on his own version, we’d be surprised if anything came of Kubrick’s take in the near future. In the meantime, this is a formidable reunion for the Gladiator pair as Phoenix continues his recent return to the major Hollywood studio spotlight.