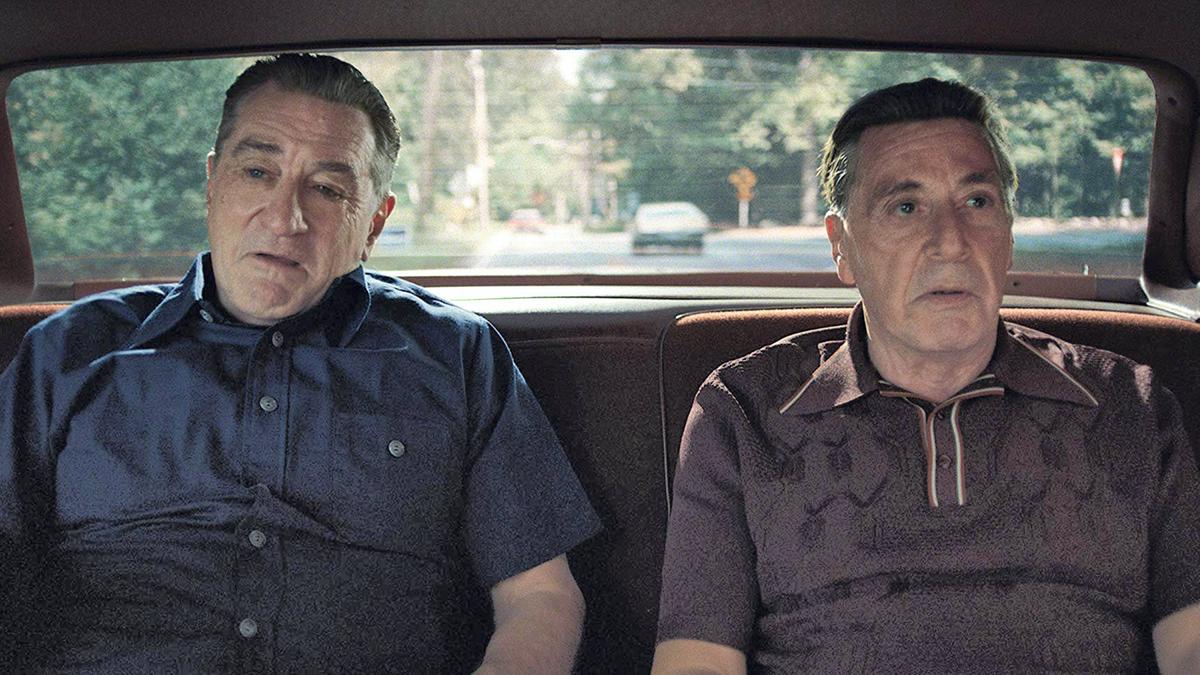 Marking her first role since A Star Is Born, Lady Gaga came aboard Ridley Scott’s Gucci family drama last fall. With the film set to follow Patrizia Reggiani––who went to prison in 1999 for killing her ex-husband Maurizio Gucci, whose grandfather founded the clothing company––there are many other high-profile parts in the sprawling ensemble to fill and now quite an impressive cast is coming together.

Al Pacino, Robert De Niro, Adam Driver, Jared Leto, Jack Huston, and Reeve Carney are all joining the film, Deadline reports. While there are no details on what characters they will play yet, we imagine the majority will fill in the family roles. Marking another reunion between Pacino and De Niro after last year’s The Irishman, it also marks a reunion between Driver and Scott as they still need to finish shooting The Last Duel when it is safe to do so.

MGM has set this Gucci film for a November 24, 2021 release, but that was pre-pandemic times and will surely change. Scott was actually attached the film years back when Penelope Cruz was set to lead, but then he handed it to his daughter, director Jordan Scott, to helm. Since then, the story was also in the hands of Wong Kar-wai and Annapurna, but it never came to be. It’s now back in the Scott family, with Ridley Scott set to direct a script by Roberto Bentivegna, based on Sara Gay Forden’s 2001 novel The House of Gucci: A Sensational Story of Murder, Madness, Glamour, and Greed. His wife, Giannina Scott, has been developing the project and will produce the film.