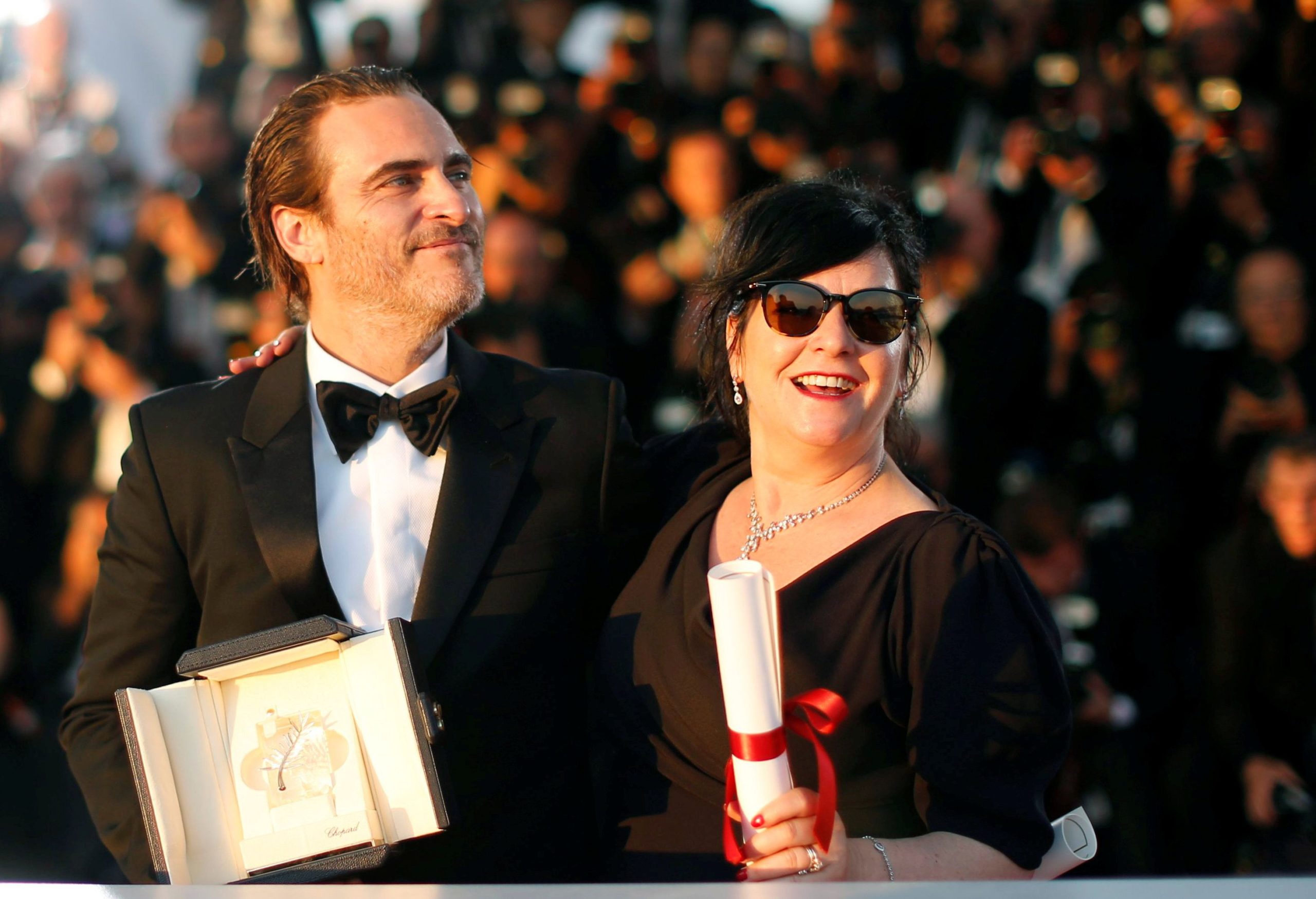 The gap between Lynne Ramsay projects is often an extended one, but as her four features since 1999 have proven, the wait is usually worth it. Following up her 2017 psychological thriller You Were Never Really Here, she was working on what was described as an “environmental horror” film and now we have more clarification on that project as well as the briefest of hints on another one in the works.

“I think there’s elements of ancient horror in it with an eye for the environment, but I was being a little bit flippant,” Ramsay tells The Hindu, speaking about this announced project. “You know when people ask sometimes what are you doing, and you say just something to them. But yes, it is an original and a period piece, which is very interesting, and I’m also doing an adaptation of a short story by Margaret Atwood. I can’t really say much about that.”

Atwood has, of course, received recent attention in the world of entertainment due to the popular TV adaptation of The Handmaid’s Tale, but when it comes to narrowing down which short story Ramsay may be adapting, it is anyone’s guess. The Canadian author has released nine short story collections over the span of nearly four decades. One thing is for certain, don’t expect it to be a strictly faithful adaptation.

“To me, they are all like originals because I’ve never done a strict adaptation,” Ramsay says. “It’s really nice to adapt from a short story because you have the space to make it your own. When I think of filmmakers, I like [Stanley] Kubrick’s adaptations because they were different. The Shining (1980) is not the same as the book, and he was the master of taking an idea and making it into cinema. Sometimes you find an amazing book but that doesn’t mean it is going to be an amazing movie. It’s a different medium.”