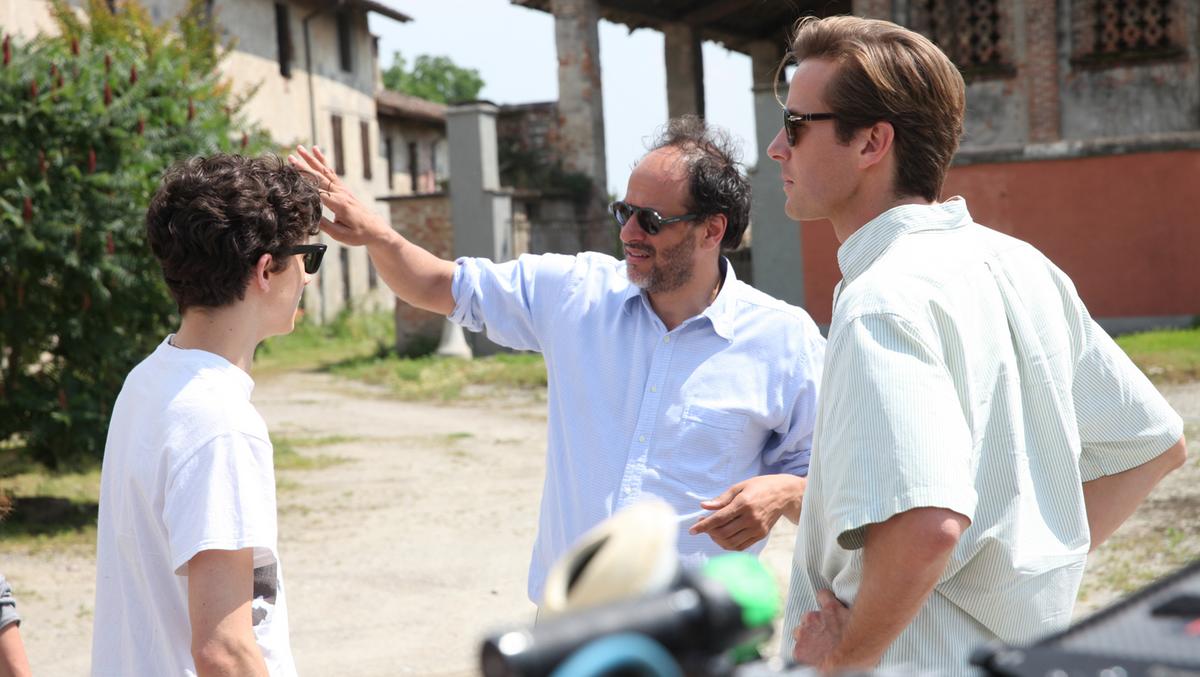 In his post-Call Me by Your Name career, Luca Guadagnino seems keen to do the unexpected. After remaking Dario Argento’s Suspiria, he became attached to a Coens-scripted Scarface reboot, co-wrote and directed an 8-hour HBO series, helmed a Venice-bound documentary about a famous shoemaker featuring Martin Scorsese, and now, he’s uniting with a famous comedic duo for a Hollywood biopic about a legendary hustler.

Deadline reports the Italian director has come aboard a narrative version of Matt Tyrnauer’s documentary Scotty and the Secret History of Hollywood, scripted by Seth Rogen and Evan Goldberg. Set up at Searchlight Pictures, the biopic will follow Scotty Bowers, the bisexual Hollywood pimp who worked for numerous major stars from the 1940s through the 1980s, including Rock Hudson, Katherine Hepburn, and Bette Davis. He also claimed he slept with FBI director J. Edgar Hoover, who dressed in drag during their sexual escapades. While some of his claims have been contested, Bowers certainly led a wild life and we’ll be curious to see how the match of director and writers will play out.

In our review of the documentary from TIFF 2017, Jared Mobarak said, “If the phrase “tell-all” hadn’t been coined before 2012, Scotty Bowers’ memoir Full Service: My Adventures in Hollywood and the Secret Sex Lives of the Stars would have done the job. Here’s a Marine Corps veteran of World War II born in Illinois who decided to land in Hollywood upon his return on a whim. He answered a “wanted” advertisement to work at a gas station, was hit on sexually by Walter Pidgeon while pumping gas, and realized he could use this well-trafficked locale to help pair off closeted male movie stars with young hustlers like himself for twenty bucks a pop. From there he met Cary Grant and Spencer Tracy, had a threesome with Lana Turner and Ava Gardner, and eventually spilled the beans about it all.”

See the trailer for the documentary below.