Luca Guadagnino to Direct Scarface Reboot Scripted by the Coens 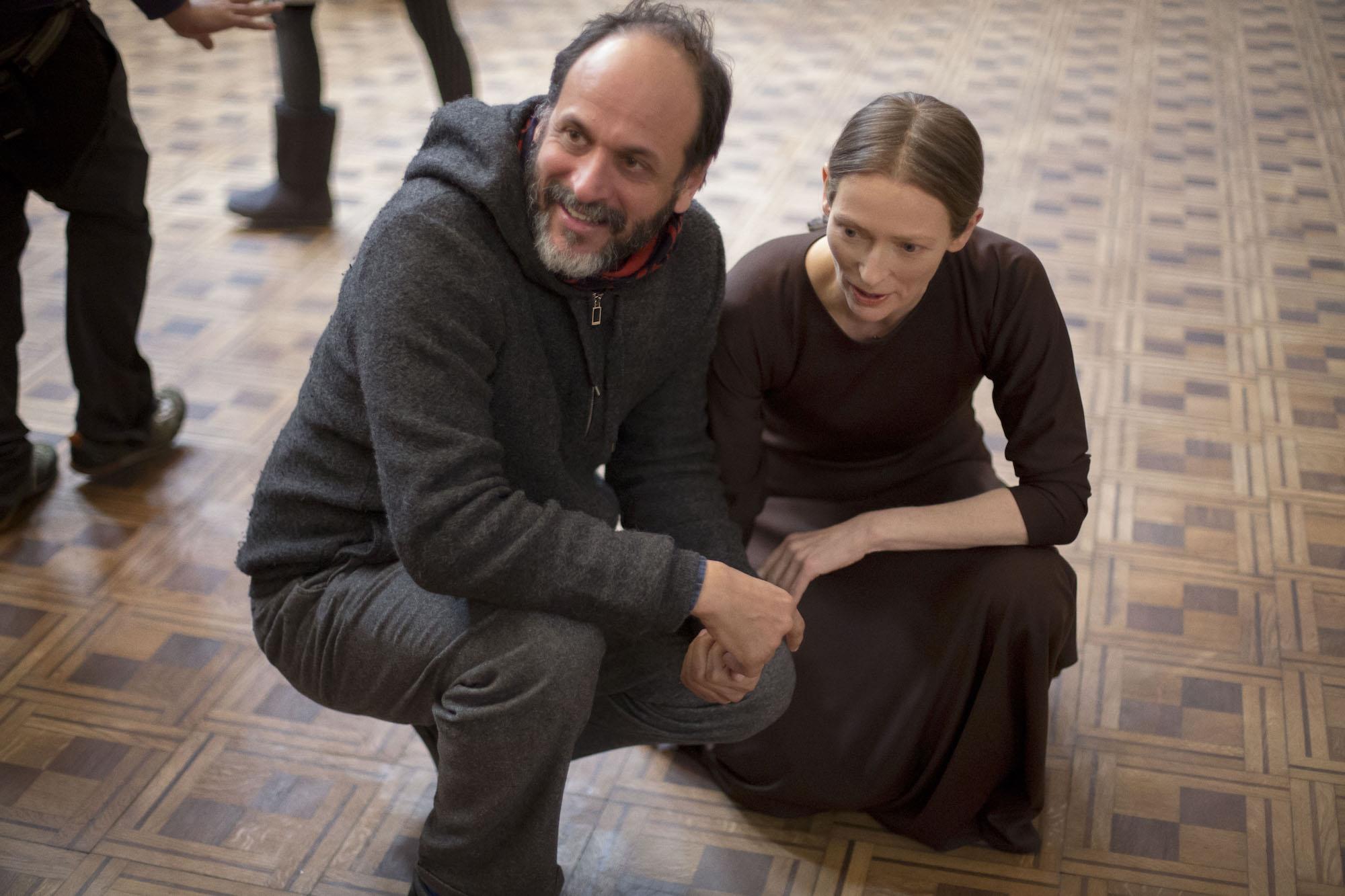 After a streak of projects with A Bigger Splash, Call Me by Your Name, and Suspiria in the back half of the last decade, director Luca Guadagnino has taken his time to decide what to helm next. Most recently he was prepping a Bob Dylan adaptation with Blood on the Tracks, but with his former collaborator Timothée Chalamet getting his own Dylan biopic, we haven’t heard any updates. Now, it looks like he’s finally set his sights on a new film–and it’s certainly an expected choice.

Variety reports he’s getting back into the I.P. reimagining game and will direct the long-gestating reboot of Scarface for Universal. Scripted by none other than Joel and Ethan Coen, who expanded on earlier drafts by Gareth Dunnet-Alcocer, Jonathan Herman and Paul Attanasio, this modern update will be set in Los Angeles following a Mexican immigrant.

Way back in 2011 is when Universal first attempted to get this project off the ground, some three decades after Brian De Palma remade Howard Hawks’ crime story, itself loosely based on Armitage Trail’s 1929 novel. In the past decade, David Yates, Pablo Larraín, and Antoine Fuqua were all attached at some point. If Guadagnino’s vision becomes realized, we imagine it would certainly be his biggest project yet, even it feels like a strange choice for the director.

As we await more details, check out the trailer for the prior film adaptations below.