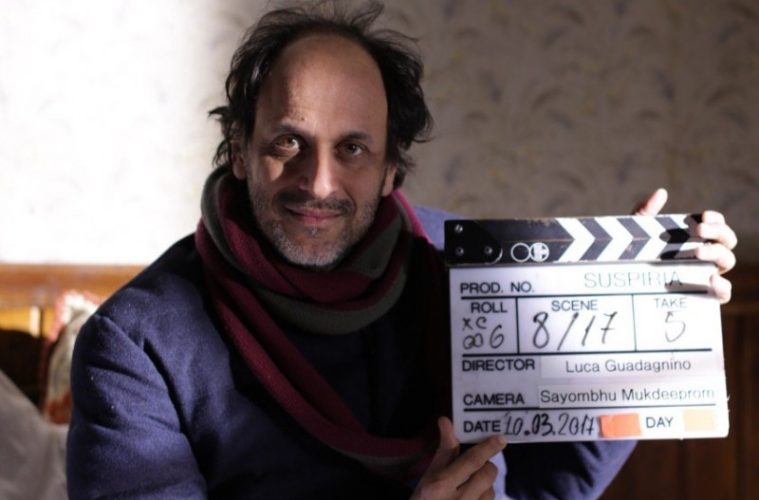 In 2007, visionary director Todd Haynes directed I’m Not There, a trippy, hazily romantic drama about the life of Bob Dylan marked by the unusual device of having six very different actors (including Cate Blanchett and Christian Bale) to portray the musical icon. And now another acclaimed auteur will be taking on Dylan in a unique way: Luca Guadagnino, director of Call Me By Your Name and this year’s Suspiria remake, announced he is turning Dylan’s iconic 1975 album Blood on the Tracks into a feature film.

He announced this in a recent New Yorker profile by Nathan Heller, where he also disclosed that Richard LaGravanese (The Fisher King, Erin Brockovich) will be penning the script. Specific plot details are still under wraps, but it appears that the 1970s-set film will have a fictional narrative with characters devised from Guadagnino and LaGravenese, and will be a “multiyear set story.” The script, which was finished this summer, clocks in at 188 pages. “When they’re repressing, we dramatize the repression, and what that does to them,” LaGravenese said, speaking to the album’s themes. “And we dramatize what happens when you let your passions take over too much.”

Guadagnino’s latest film Suspiria (our review) will open October 26th with distribution from Amazon Studios. Listen to Blood on the Tracks below.