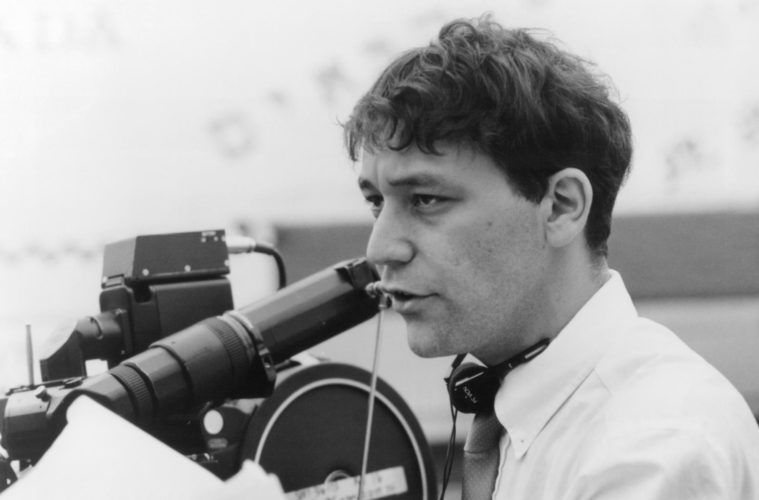 With it being nearly two years since his last feature, Sam Raimi will be returning, but this time not to the big screen. We recently got word he’ll be helping to kick off a new 10-episode series continuing Evil Dead, and today brings an extensive conversation regarding that and much more.

Sitting down with Nerdist, after some talk about his fondness for gardening, he jumps into how the late Irvin Shapiro helped bring his early films to Cannes, what the future holds for Evil Dead on television, what kind of genres he would most like to direct in next (including a heist and a western film), reliance of CG in today’s Hollywood, and more. Perhaps one of the most interesting segments is his talk about the failure of a certain superhero film.

“[It’s] a movie that didn’t work very well,” he admits in regards to Spider-Man 3. “I tried to make it work, but I didn’t really believe in all the characters, so that can’t be hidden from people who love Spider-Man. [If] a director doesn’t love something, it’s wrong of them to make it.” When it came to raising the stakes he says, “I think that was the thinking going into it, and I think that’s what doomed us. I should have just stuck with the characters and the relationships and progressed them to the next step and not tried to top the bar. I think that was my mistake.”

Check out the conversation below: