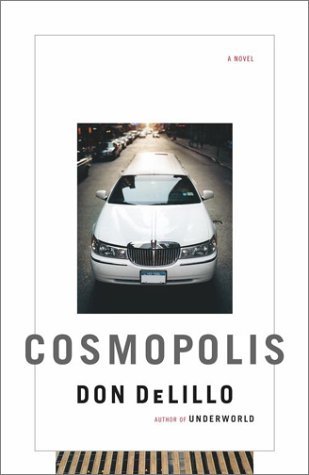 David Cronenberg has been attached to Cosmopolis since 2009, and his cast is finally starting to shape up. According to Showblitz, the latest addition to the already talent-filled cast is Kevin Durand.

Based on the 2003 novel by Don DeLillo, Cosmopolis is the story of a young multi-billionaire named Eric Parker (Robert Pattinson) who journeys across Manhattan in his luxurious, hi-tech stretch limo to get a haircut. The story covers roughly one day in Parker’s life, during which time he meets a motley cast of characters (played by Samantha Morton, Juliette Binoche, Paul Giamatti, and Sarah Gadon, among others), losing his fortune along the way.

Durand fits into this impressive lineup as Parker’s bodyguard. LOST fans will recognize him from his similar role as Charles Widmore’s right hand man, Martin Keamy. Those less fortunate will recognize him as The Blob in X-Men Origins: Wolverine.

Coming from Cronenberg, the director of the supremely odd Videodrome, The Fly, and Naked Lunch as well as the realistic and highly lauded character-driven A History of Violence, it’s hard to know what to expect from Cosmopolis. I’m looking forward to it.

And with the cast just about in place, production must be right around the corner. Expect more Cosmopolis updates soon.

Cronenberg has been very successful with literary adaptations, both unusual and real (Naked Lunch, A History of Violence), in the past. Are you, dear reader, as excited about Cosmopolis as I am?