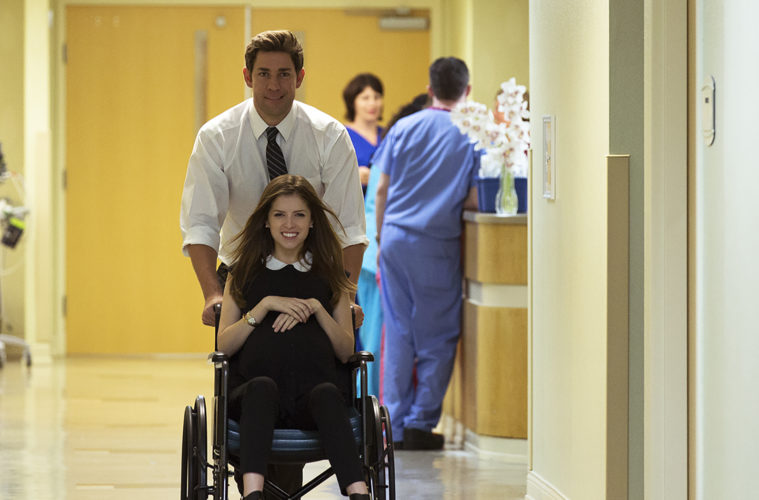 John Krasinski Returns Home in First Trailer For ‘The Hollars’

John Krasinski is taking his second seat in the director’s chair — after 2009’s Brief Interviews With Hideous Men — with The Hollars, which premiered at Sundance and has been given its first trailer ahead of a fall release. The dramedy finds Krasinski returning to his small town upon learning of his mother’s illness and imminent surgery.

We said in our Sundance review, “Directed by Krasinski (his second feature following Brief Interviews With Hideous Men), the convenient plot and archetypal characters work well enough thanks to strong performances and an earnest script from James C. Strouse, who wrote and directed the lovable People, Places, Things from last year.”