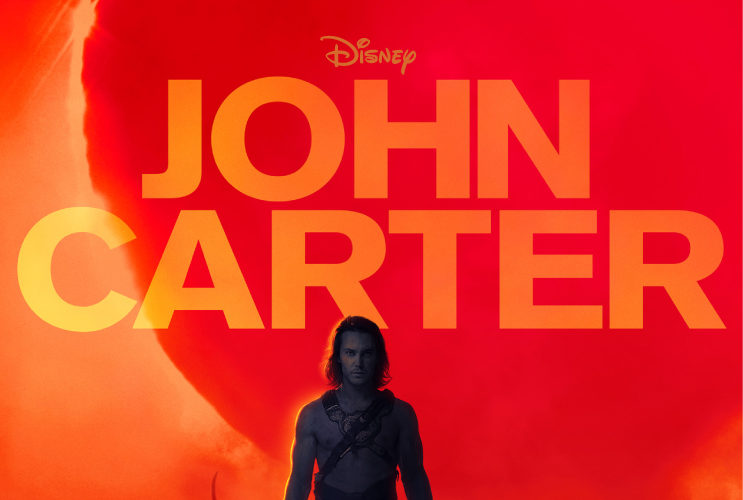 As promised, Disney premiered the latest trailer for their sci-fi blockbuster John Carter on Good Morning America with star Taylor Kitsch. The full, official HD version will arrive at midnight tonight (and we’ll update the post), but for now you can check it out below for the film directed by Pixar mastermind Andrew Stanton (Finding Nemo, Wall-E). It is an improvement over the first trailer, but my hopes are starting to fade for this one. I really hope Stanton has crafted a worthwhile story, but this latest trailer seems full of cliches and the alien world isn’t as interesting as I hoped.

UPDATE: The full-length, official trailer can now be viewed here.