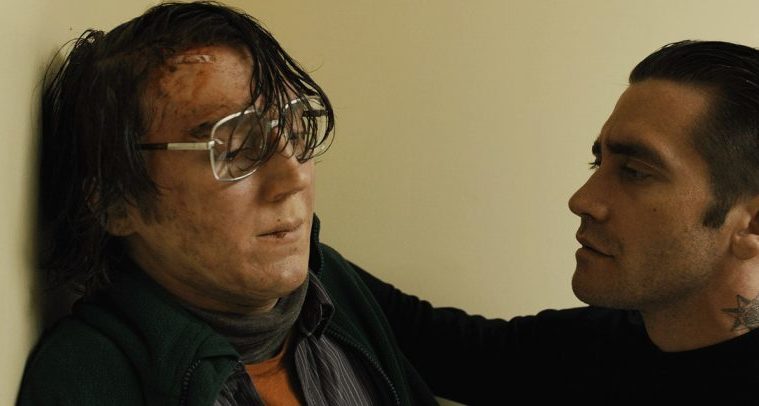 In the span of just a decade, Paul Dano has worked with the likes of Paul Thomas Anderson, Spike Jonze, Ang Lee, Kelly Reichardt, Steve McQueen, Denis Villeneuve, Bong Joon-ho, Rian Johnson, and more. Presumably learning a thing or two from this batch of talented directors, he’s now set to make his debut behind the camera with Wildlife. The script, penned by Zoe Kazan and Dano himself, is adapted from the 1990 coming-of-age novel by Richard Ford, following a boy who watches his parents marriage unravel after a move and his mom falls in love with another man. Variety now reports that he’s found his leads, as Dano’s Prisoners and forthcoming Okja co-star Jake Gyllenhaal is attached to the drama alongside Carey Mulligan.

While the boy hasn’t been cast yet, presumably Gyllenhaal and Mulligan will play the parents. “In Richard’s book I saw myself and many others. I have always wanted to make films – and have always known I would make films about family. I couldn’t be happier to have such beautiful collaborators like Carey and Jake leading the way,” says Dano.

Check out the novel’s Amazon synopsis below.

When Joe Brinson was sixteen, his father moved the family to Great Falls, Montana, the setting for this harrowing, transfixing novel by the acclaimed author of Rock Springs. Filled with an abiding sense of love and family, and of the forces that test them to the breaking point, Wildlife—first published by Atlantic Monthly Press in 1990 and now reissued as a Grove Press paperback—is a book whose spare poetry and expansive vision established it as an American classic.

Expect Wildlife to premiere next year.