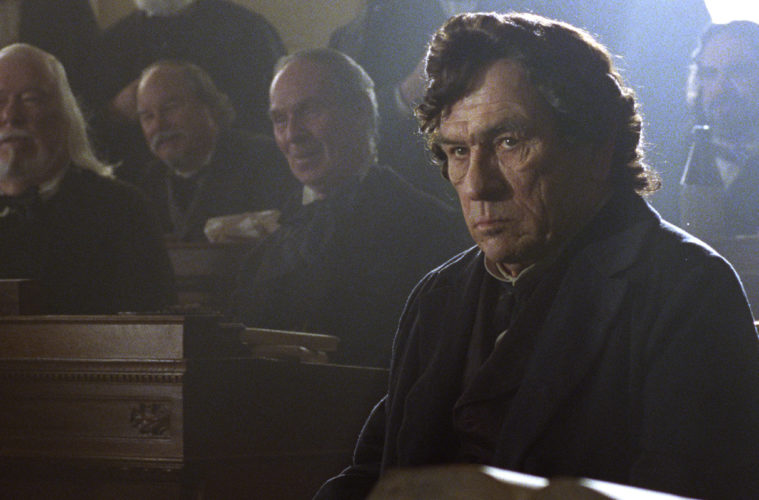 Although the film hits limited theaters this week, we’ve got one final trailer for Steven Spielberg‘s long-awaited biopic Lincoln — and it’s perhaps the best one yet. Chronicling our president’s struggle to pass the 13th amendment to abolish slavery, this stirring international trailer takes a look at some of the pieces that need to fall into place to gather the necessary amount of votes. Check it out below via The Guardian for the film led by Daniel Day-Lewis, which reveals more from Tommy Lee Jones — who has been praised in early screenings — and see our full review of the film here. Steven Spielberg directs two-time Academy Award(R) winner Daniel Day-Lewis in “Lincoln,” a revealing drama that focuses on the 16th President’s tumultuous final months in office. In a nation divided by war and the strong winds of change, Lincoln pursues a course of action designed to end the war, unite the country and abolish slavery. With the moral courage and fierce determination to succeed, his choices during this critical moment will change the fate of generations to come.