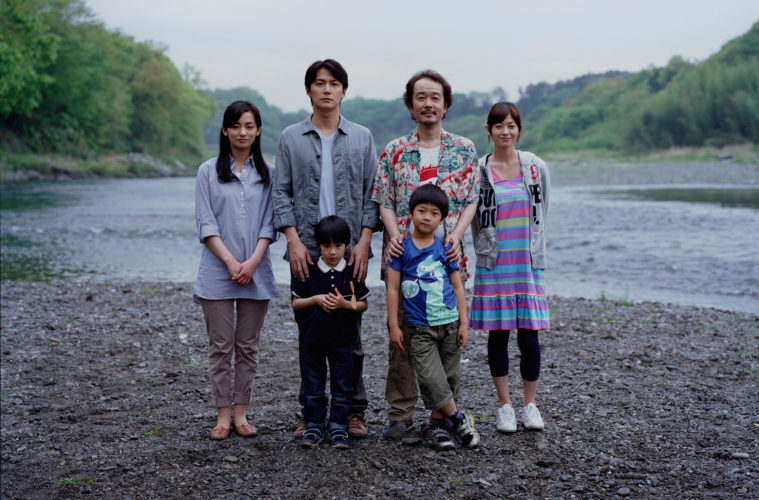 After crafting such fine films as After Life, Still Walking and I Wish, acclaimed Japanese director Hirokazu Koreeda returned this year with another drama. Premiering at Cannes Film Festival earlier this summer, Like Father, Like Son picked up a special Jury Prize and now a new international trailer has landed, for the film that  revolves around a young couple, Ryota (Fukuyama Masaharu) and Midori (Ono Machiko) taking their six-year-old son Keita to interview for an elementary school.

As we said in our review, “oftentimes heart-wrenching, Koreeda is able to weave a range of emotions by remaining slightly detached and observing the subtle mannerisms of both families; with such great performances from both of the child actors, it’s near-impossible not be bowled over by their struggle to understand what’s happening.” Sundance Selects picked the film up for what’s likely a 2014 release, but in the meantime, check out the international trailer below, which unfortunately doesn’t have subtitles, but we’ll update if a new version comes in.

Are you looking forward to Koreeda’s next film?