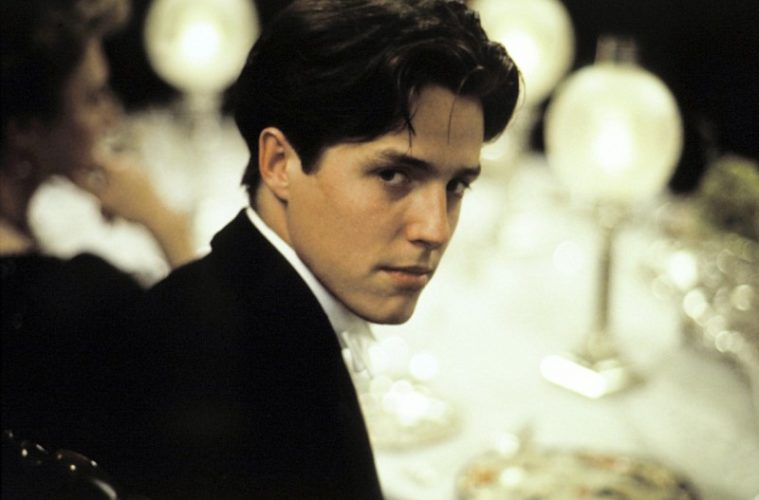 In 1987, James Ivory‘s Maurice first premiered at the Venice Film Festival, where he picked up the Silver Lion award as Best Director. Thirty years later, the Cohen Media Group has acquired the rights for the Merchant Ivory Production and will be revitalizing the gay period romance with a brand-new 4K restoration.

Starring James Wilby and Hugh Grant as two undergraduate students at Cambridge University, it follows the two characters, Maurice and Clive, as they fell in love at the University during a time when homosexuality in England was a punishable offense by the law. Judging from the preview, it looks to be a gorgeous restoration following recent previous Ivory re-releases.

Check out the trailer and poster below via Indiewire.

Set against the stifling conformity of pre-World War I English society, E.M. Forster’s Maurice is a story of coming to terms with one’s sexuality and identity in the face of disapproval and misunderstanding. Maurice Hall (James Wilby) and Clive Durham (Hugh Grant) find themselves falling in love at Cambridge. In a time when homosexuality is punishable by imprisonment, the two must keep their feelings for one another a complete secret. After a friend is arrested and disgraced for “the unspeakable vice of the Greeks,” Clive abandons his forbidden love and marries a young woman. Maurice, however, struggles with his identity and self-confidence, seeking the help of a hypnotist to rid himself of his undeniable urges. But while staying with Clive and his shallow wife, Anne, Maurice is seduced by the affectionate and yearning servant Alec Scudder (Rupert Graves), an event that brings about profound changes in Maurice’s life and outlook.

Maurice will return to New York’s Quad Cinema on May 19.