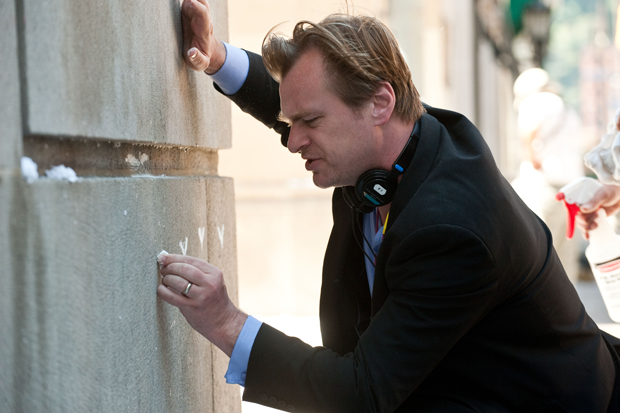 In the studio system, nothing is easy. With inflated budgets, massive egos and extensive contracts, every deal is debated over to an excruciating length. A perfect example has recently popped up when it comes to Paramount and WB’s dual handling of Christopher Nolan‘s next film, Interstellar.

Revealed back in early January, it wasn’t much of a surprise when WB (who have seen great success with Nolan’s Batman trilogy and his original films like Inception), got a hand in this project, but the question was exactly how. Set up at Paramount with Steven Spielberg originally attached, a new piece over at THR details what it exactly cost the successful studio.

According to the trade, WB handed over their rights to co-finance a new Friday the 13th film, as well a new South Park movie, to Paramount. The catch? The studio has to make them within five years or the rights revert. There’s no word on where the former franchise would go after Marcus Nispel‘s 2009 version and when it comes to the hit Comedy Central property, there’s been rumors that Trey Parker and Matt Stone want to end the series with a film, so perhaps this is where Paramount will step in.

Regardless, one can go into Interstellar next November knowing that Christopher Nolan had at least some involvement in bringing these other two franchises back — that is, if Paramount decides to move forward with their new acquisitions.

What do you think of this trade? Do you want to see new Friday and South Park films?