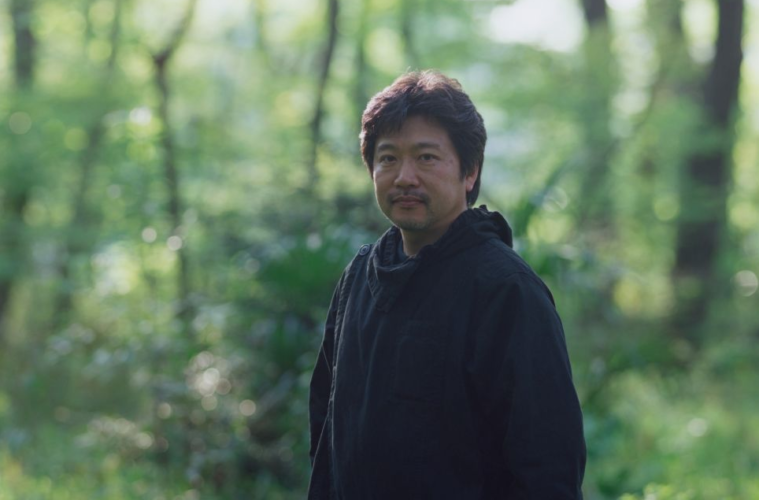 A recurring figure amongst the Cannes Film Festival competition line-up, it’s not much of a surprise that Hirokazu Kore-eda‘s next film will be ready in time for a premiere at the festival (pending acceptance), but it’s nice to get confirmation. Announced today in Tokyo by Japanese distributor Gaga, the film is titled After the Storm (Umi yori mo Mada Fukaku, which literally translates to Still Deeper Than the Sea). Written and directed by Kore-eda, he’s already in post-production work on the film, and one can see the official synopsis below:

Dwelling on his past glory as a prize-winning author, Ryota (Hiroshi Abe) wastes the money he makes as a private detective on gambling and can barely pay child support. After the death of his father, his aging mother (Kirin Kiki) and beautiful ex-wife (Yoko Make) seem to be moving on with their lives. Renewing contact with his initially distrusting family, Ryota struggles to take back control of his existence and to find a lasting place in the life of his young son (Taiyo Yoshizawa) — until a stormy summer night offers them a chance to truly bond again.

While we’re still waiting Sony Pictures Classics to give a U.S. release to the director’s last film, Our Little Sister (review here), this next one, described as an “offbeat family drama,” is scheduled for a Japanese release on May 21st, making for a prime Cannes entry, if it gets accepted. Considering his track record, we have no reason to think it won’t be, so check back for official confirmation.

Are you looking forward to his next feature?