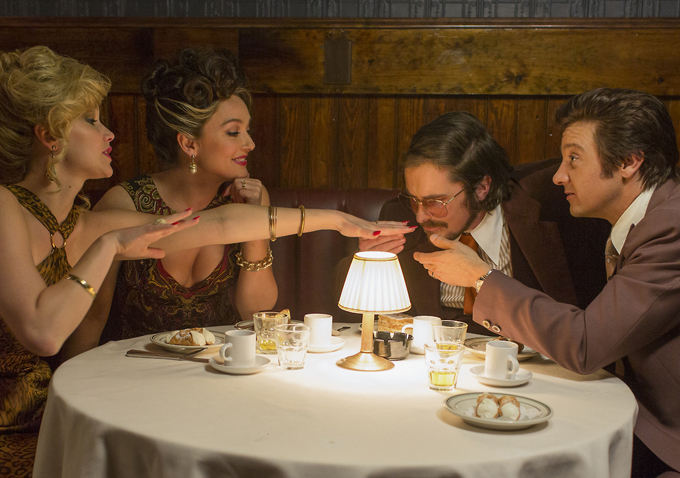 ‘Her’ and ‘American Hustle’ Earn Best Film of 2013 Honors Although the year doesn’t actually end for another four weeks, voting bodies can’t help but stumble over themselves to declare their favorites of the year. The latest to do so are New York Film Critics Circle 2013, which gave American Hustle top honors, and the National Board of Review, which awarded their best film of 2013 nod to Spike Jonze‘s Her. Marking another great year for Megan Ellison‘s Annapurna Pictures, which produced both of the aforementioned films, check out the full list of both awards below, which also includes major honors for Nebraska and surprisingly, not as much love as one might have expected for Steve McQueen‘s 12 Years a Slave.

National Board of Review 2013 Awards

Best Foreign Language Film: The Past

Beyond the Hills
Gloria
The Grandmaster
A Hijacking
The Hunt

What do you think of the above awards? Which films deserve to get attention? Any snubs?