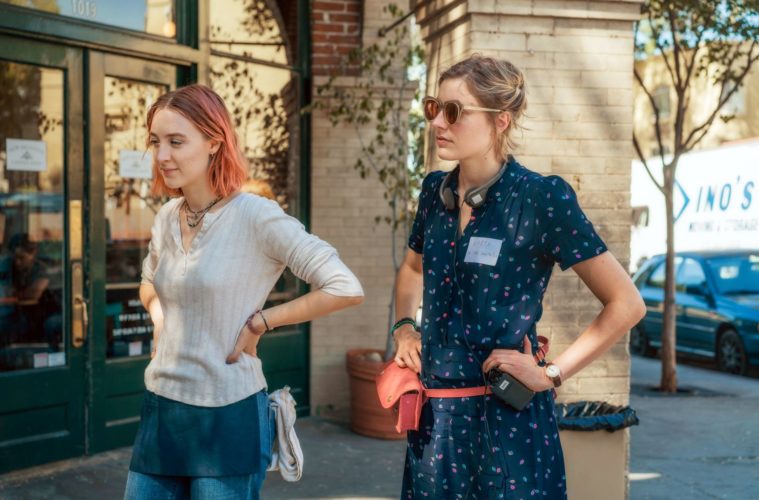 This fall, we’ll be getting new films from Greta Gerwig and (likely) Noah Baumbach with the former helming a new update on Little Women arriving on Christmas and the latter’s new film starring Adam Driver and Scarlett Johansson landing on Netflix, although no release date has been set yet. Now, the real-life partners are set to reteam again following Frances Ha and Mistress America, this time for a new studio film.

They’ll be co-writing a Barbie film starring Margot Robbie for WB and Mattel, which was previously circled by Patty Jenkins, Alethea Jones, Amy Schumer, and Anne Hathaway. Gerwig is also being eyed to direct the film. A former logline featured a doll living in Barbieland who is expelled for not being perfect enough and sets off on an adventure in the real world. Knowing Gerwig and Baumbach’s unique sensibilities, we imagine they could steer the idea in a unexpected, exciting direction. [THR]

As we await more details on Gerwig and Baumbach’s next projects, see the first images from Little Women below and more at Vanity Fair.