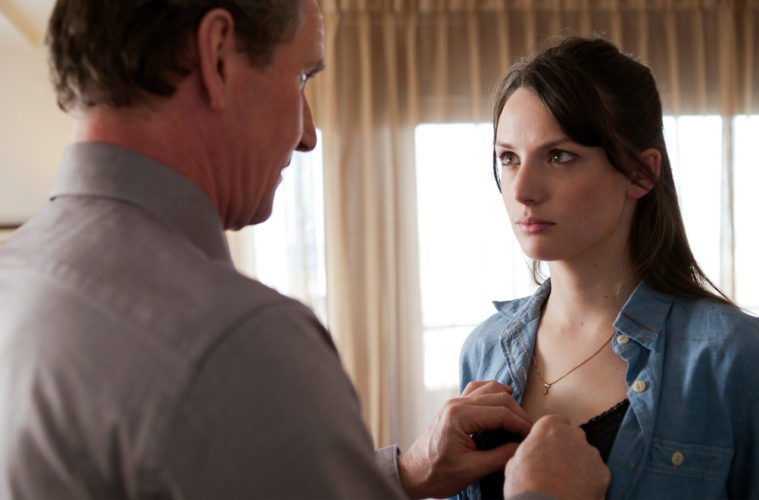 Get ‘Tricked’ In Trailer for Paul Verhoeven’s Experimental New Feature

We’re excited enough for Paul Verhoeven‘s Elle to name it one of our most-anticipated films of 2016, so consider us pleasantly surprised that another, new-ish work will be arriving even sooner. The project is Tricked, a (shocker!) darkly comic thriller with sexual undertones that premiered as part of a crowdsourced project that left much of the creative control to regular folks, with a 30-minute documentary supplement giving background. When it played at the Tribeca Film Festival in 2013, Verhoeven was asked if any of the results were particularly strong. His response: “No. But there were enough elements that were OK and interesting and a lot of things that I wouldn’t have really not invented, you know, because I don’t think that way.”

So, 52-minute runtime and all, let’s not expect something on par with Starship Troopers and Black Book — but let’s not just cast aside a very fine filmmaker’s latest offering, either. Reviews from a few years ago are generally positive, evincing an effort that wasn’t completely for naught, and the preview for its theatrical release is filled with the frank exchanges and tightening screws that helped Verhoeven earn his name. If this is at most a satisfying pre-empt to Elle, so be it.

Part behind-the-scenes documentary, part narrative feature, VERHOEVEN’S TRICKED is the result of an ambitious experiment in filmmaking. The first section follows director Paul Verhoeven (Basic Instinct, Total Recall) as he navigates the production of a crowd-sourced film. Shooting only four minutes of a prepared script, the remainder is culminated from thousands of submitted pages. In the second section, the finished film unfolds. Verhoeven’s initial premise offers the hint of a plot involving a pregnant former mistress and a struggling business, but thanks to the crowd-sourced script the story that develops is anything but predictable. With a brisk pace and exhilarating zigzag of a plot, Tricked is a cliffhanger character drama that takes Verhoeven himself by surprise.

Tricked will enter a limited release on February 26.