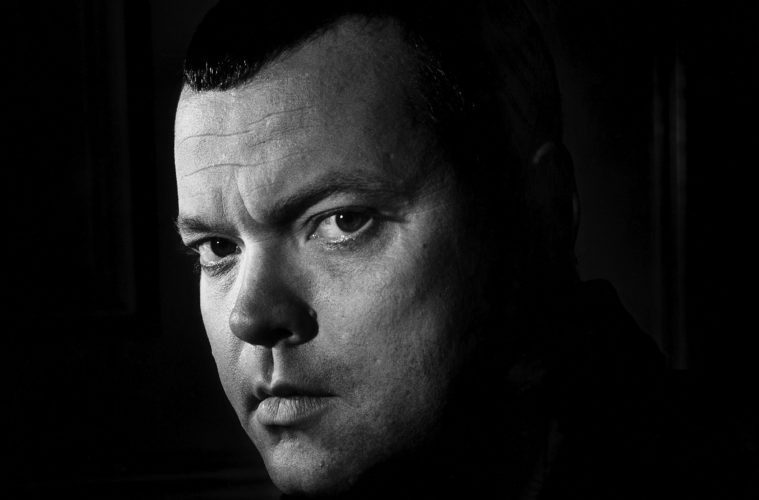 Get a Peek at 10 of Orson Welles’ Favorite Films

There are a handful of quotes from Orson Welles on the subject of Charlie Chaplin; few of them are nice. In Henry Jaglom’s My Lunches with Orson, he noted that the silent-cinema icon was both “deeply dumb in some ways” and a thief, having supposedly stolen his entire screenplay for Monsieur Verdoux and passing it off as his own. Oh, and Modern Times “doesn’t have a good moment in it.”

Not that one needs to like everything an artist makes (or does, for that matter) to consider just one work a supreme endeavor. A truism, sure, but nevertheless one that could explain how, exactly, City Lights found itself at the top of a favorites list Welles had composed sometime in the early ’50s. Less surprising are inclusions such as Grand Illusion (his love of Renoir — and the inspiration he took from him — is well-documented) and Stagecoach, which he’d watched ad nauseum in preparation for Citizen Kane. This list belongs to the most influential of auteurs whose top-ten lists we’ve focused on, which also means that a lesser-seen picture (e.g. Vidor and Pagnol) requires some investigating. And now you can get started! We’ve embedded trailers or, when available, complete streams for all ten titles. [Open Culture]

4. Nanook of the North (Robert Flaherty)