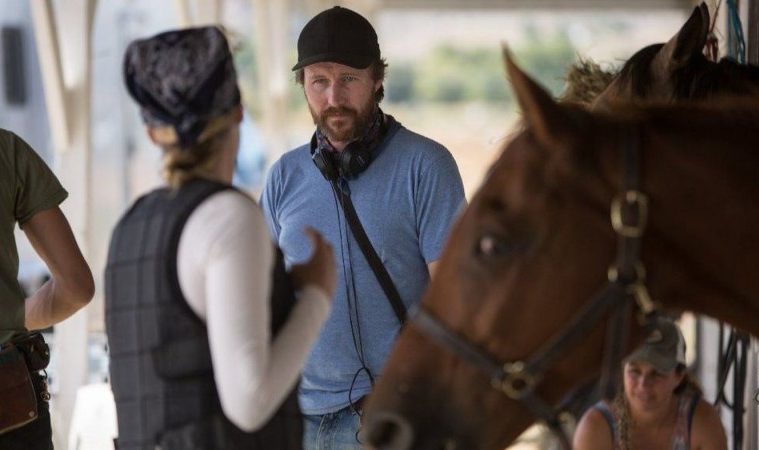 Following his two immensely heartfelt dramas, Weekend and 45 Years, Andrew Haigh’s latest theatrical feature, Lean on Pete, is now in theaters. “Most filmmakers when they make movies are trying to understand themselves and how they fit into the world. Even if the story of Lean on Pete might not seem like it’s a personal story, to me it is just as personal as Weekend, oddly. It says just as much about me as Weekend,” he recently told us. “The weird thing about making films, especially if you make films that are personal to you, is you’re giving something of yourself to the world. It’s a strange feeling, filmmaking to me is anxious, emotional and stressful.”

To celebrate the film’s release, we’re sharing Haigh’s list of his favorite films of all-time, submitted to BFI’s latest Sight & Sound poll and Criterion’s top 10. It’s an eclectic mix of films from across the world, all with a wide range of styles, including John Boorman’s stylish thriller Point Blank, Hollywood classics from Orson Welles and Billy Wilder, early films from Nuri Bilge Ceylan and Lucrecia Martel, Lynne Ramsay, and more.

Speaking about one of his choices, he tells Criterion, “When I was in my early twenties, I worked as an usher at London’s National Film Theatre. They showed L’avventura with an earphone commentary instead of subtitles, but because I was working I couldn’t listen to the translation. Of course, it didn’t matter that I couldn’t understand a word of Italian—it blew me away regardless. The power of the compositions, the rhythm of the editing, the tone that is established from the opening frames. I decided for a while that if I was going to make films, they should all feel like Antonioni’s. I soon realized I wasn’t up to that challenge.”

Check out his favorites below.

The Man Who Fell to Earth (Nicolas Roeg)

Lean on Pete is now in theaters.