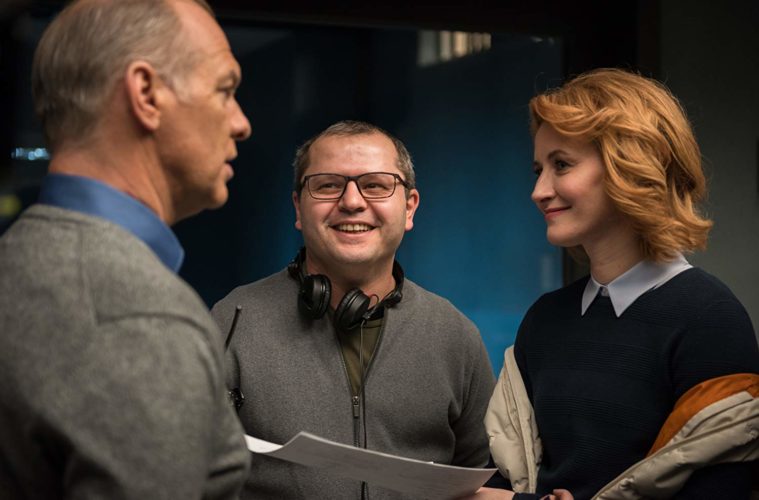 Considering we are no longer getting a James Bond film this spring, those seeking slick espionage thrills will get a healthy dose (and much more of the unexpected) with The Whistlers, the latest work from Romanian director Corneliu Porumboiu, which is now in theaters. Clearly inspired by a number of noir films, today we’re taking a more general look at his favorite movies of all-time.

As voted on in the latest Sight & Sound poll, as well as a recent feature from our friends at Le Cinéma Club, his picks range include a healthy range of world cinema, from Apichatpong Weerasethakul to Michelangelo Antonioni to Éric Rohmer to Yasujirô Ozu. “All of them influenced my way of making movies and also my way of seeing world,” he said of the majority of the selections. Speaking about La Dolce Vita, he added, “I watched it by chance when I was 18 years old. After the screening I wanted to be a filmmaker.

Also including a feature from fellow Romanian director Lucian Pintilie, check out Porumboiu’s 15 favorite films below and, for more, see his 10 favorite films from the last 10 years here.

The Mother and the Whore (Jean Eustache)

My Night with Maud and Full Moon in Paris (Éric Rohmer)

Once Upon a Time in America (Sergio Leone)