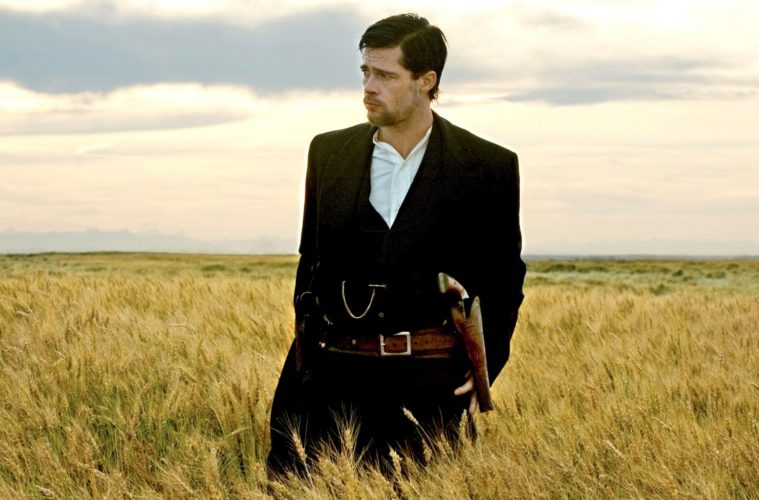 After bursting onto the scene with his intense crime drama Animal Kingdom, Australian director David Michôd is now returning with his most ambitious film yet, The King. Led by Timothée Chalamet, Joel Edgerton, Sean Harris, Lily-Rose Depp, Robert Pattinson, and Ben Mendelsohn, Rory O’Connor said in our Venice review, “The King marks a return to form, a sharply directed period action film with a fine central performance from Chalamet as the wayward prince turned reluctant ruler.”

As the Shakespeare epic arrives on Netflix, we’re taking a look at the director’s favorite films of all-time. As voted on in the latest Sight & Sound poll, his picks range from classic Hollywood favorites to 1970s landmarks to a few modern gems and beyond. He gives fellow Aussie director Andrew Dominik his deserved due with his masterpiece The Assassination of Jesse James by the Coward Ford, while Terrence Malick’s WWII epic The Thin Red Line, Béla Tarr’s Werckmeister Harmonies, and Paul Thomas Anderson’s Magnolia also made the list.

Check out his 10 favorite films below.