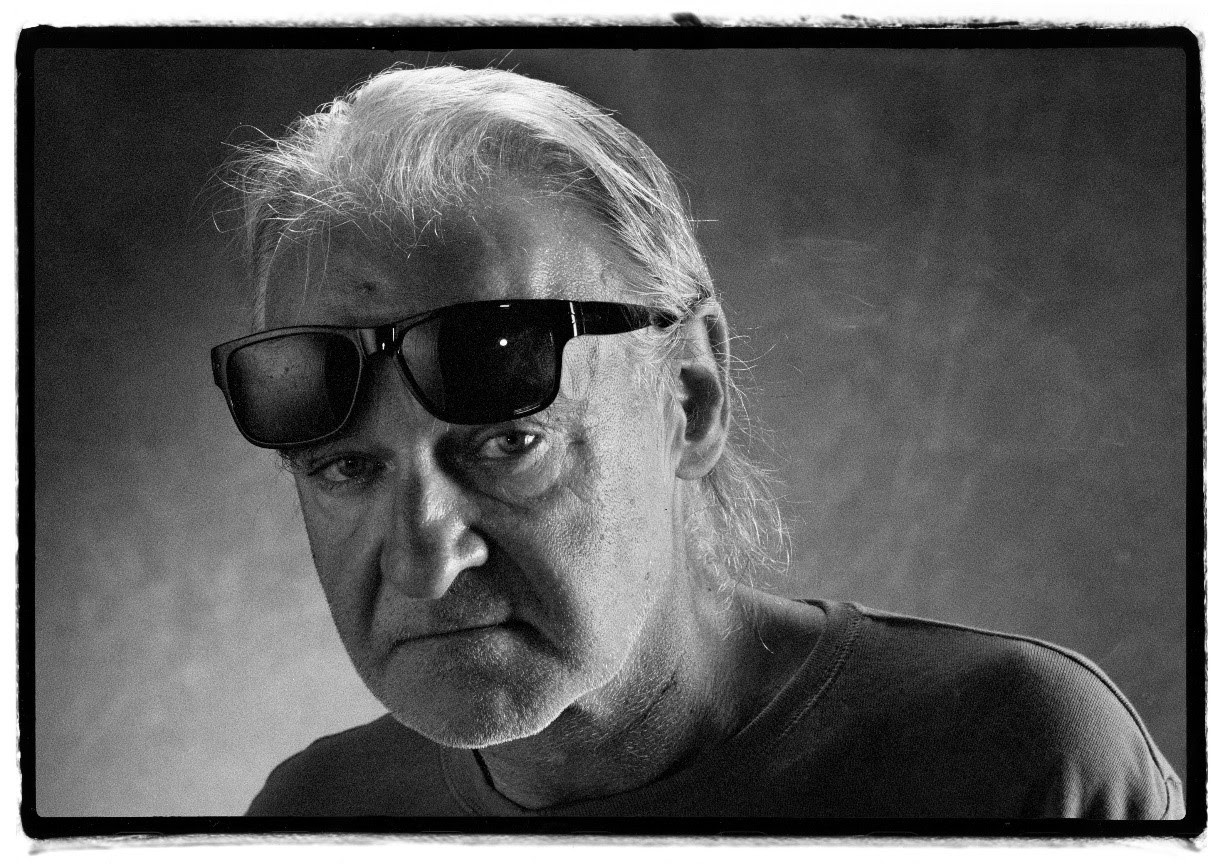 With a new restoration of Béla Tarr’s 1994 opus Sátántangó now playing in theaters, today we’re taking a look back at the Hungarian maestro’s favorite films. It may not be quite as immersive as attending his recent film school in Sarajevo, but watching these ten films may give one greater insight into his vision of the world.

As voted on in the latest Sight & Sound poll, selections include Carl Theodor Dreyer’s The Passion of Joan of Arc (which he called “one of the most beautiful movies of all-time,” as seen in an intro below), Rainer Werner Fassbinder’s Berlin Alexanderplatz (a film that’s about double the length of Sátántangó), fellow Hungarian director Miklós Jancsó’s break-out drama The Round-Up, and more.

We recently spoke with Tarr at Berlinale, where he gave some lively advice about filmmaking and the state of the industry, “Go and shoot something with your phone and find your own way and that’s all. Who cares? Fuck off this shitty film industry. Fuck all those guys. Fuck off the market. Because now you have a different way and the technology is different. Everything is different. You don’t need money now to do the perfect movie. Let’s say “perfect motion picture.” For me, this digital stuff is not the film. It is a motion picture, but different. You can express yourself. You can express your emotions. You can say everything.”

Check out his top 10 favorites below.

The Passion of Joan of Arc (Carl Theodor Dreyer)