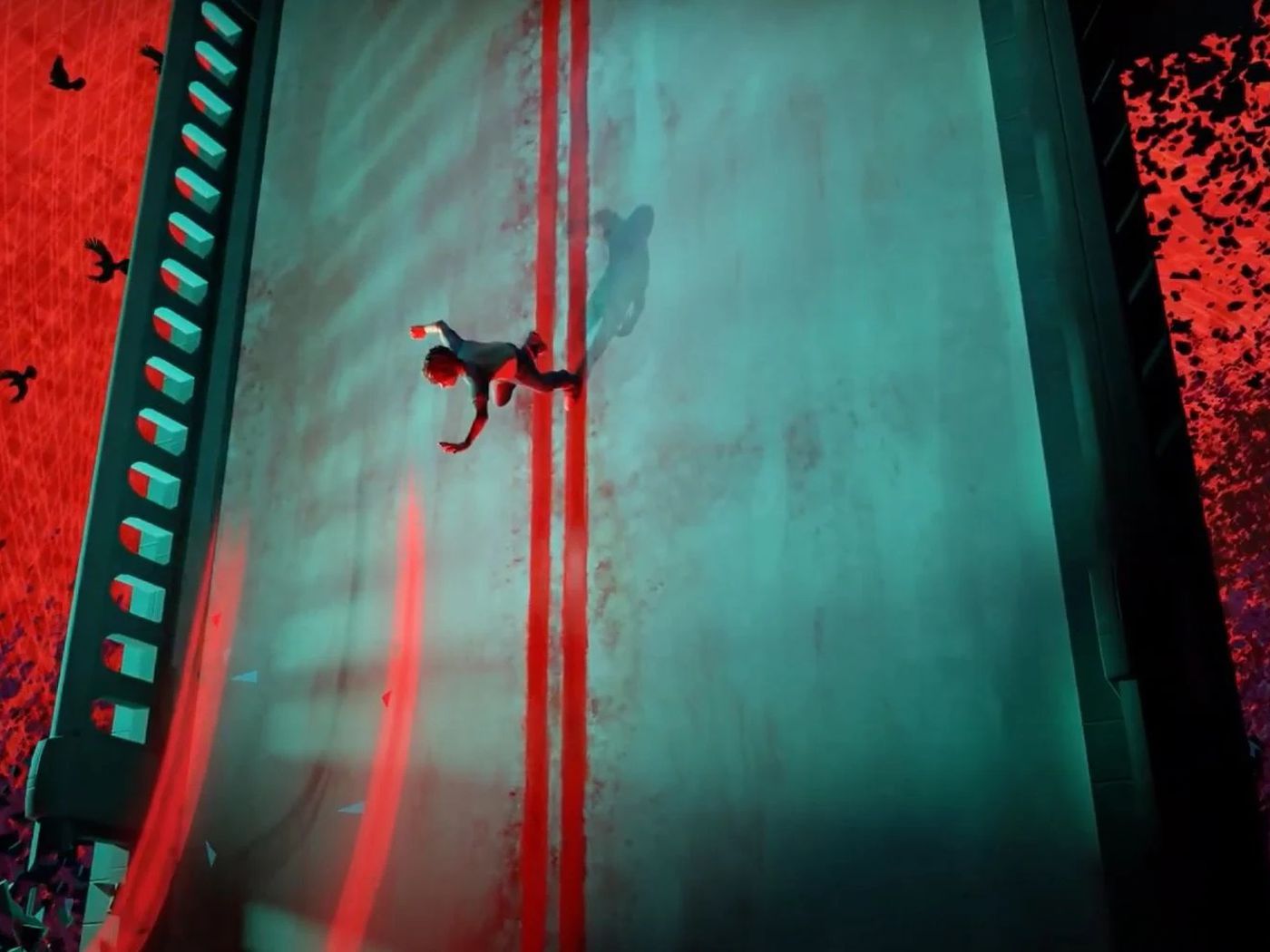 It’s no secret the connection between the worlds of cinema and video games has never been more blurred. The recent Ghost of Tsushima featured none other than “Kurosawa Mode,” while films like Hardcore Henry place you inside an FPS albeit one you can’t control, not to mention the number of movie adaptations of celebrated games and vice versa. However, it’s rare that a videogame developer would straight-up mine classic Hollywood cinema for a new project.

Such an occurrence has happened with the announcement of a new videogame “freely inspired” by Alfred Hitchcock’s Vertigo, the most-acclaimed film of all-time. Directly borrowing the title of the 1958 classic itself, Gematsu reports the narrative adventure game is coming later this year from publisher Microids and developer Pendulo Studios. However, as afterglow reminds us, it’s not the first game to take from the Hitchcock canon as Arxel Tribe released the action-adventure game Alfred Hitchcock Presents: The Final Cut in 2001.

“Of course, Alfred Hitchcock’s movie was a major inspiration source, whether it’s about the game’s themes, its narration, or even the visual techniques we used that clearly mirror Hitchcock’s recurrent cinematographic techniques,” said Pendulo Studios narrative designer Josue Monchan, revealing they will incorporate the dolly zoom aka the Vertigo shot in the game. “Vertigo is not our only frame of reference. For instance, the fact that therapy is at the core of the narrative echoes Spellbound, and some characters resemble protagonists from Rebecca, Psycho, and many more.”

The game follows a writer named Ed Miller, who comes out unscathed from a car crash down into Brody Canyon, California. Even though no one was found inside the car wreckage, Ed insists that he was traveling with his wife and daughter. Traumatized by this event, he begins to suffer from severe vertigo. As he starts therapy, he will try to uncover what really happened on that tragic day.

While it’s a curious proposition to so directly mine from Hitchcock’s work, other creatives have been doing it for decades in filmmaking and beyond. No matter how this turns out, it at least opened up quite a hilarious discussion of which arthouse films would make for the best videogames, from Jacques Rivette to Bi Gan to The Wages of Fear to Tokyo Drifter to, of course, Demonlover.

Watch the announcement trailer and a video on the inspirations for the game, which arrives on PlayStation 5, Xbox Series, PlayStation 4, Xbox One, Switch, and PC (Steam) later this year.