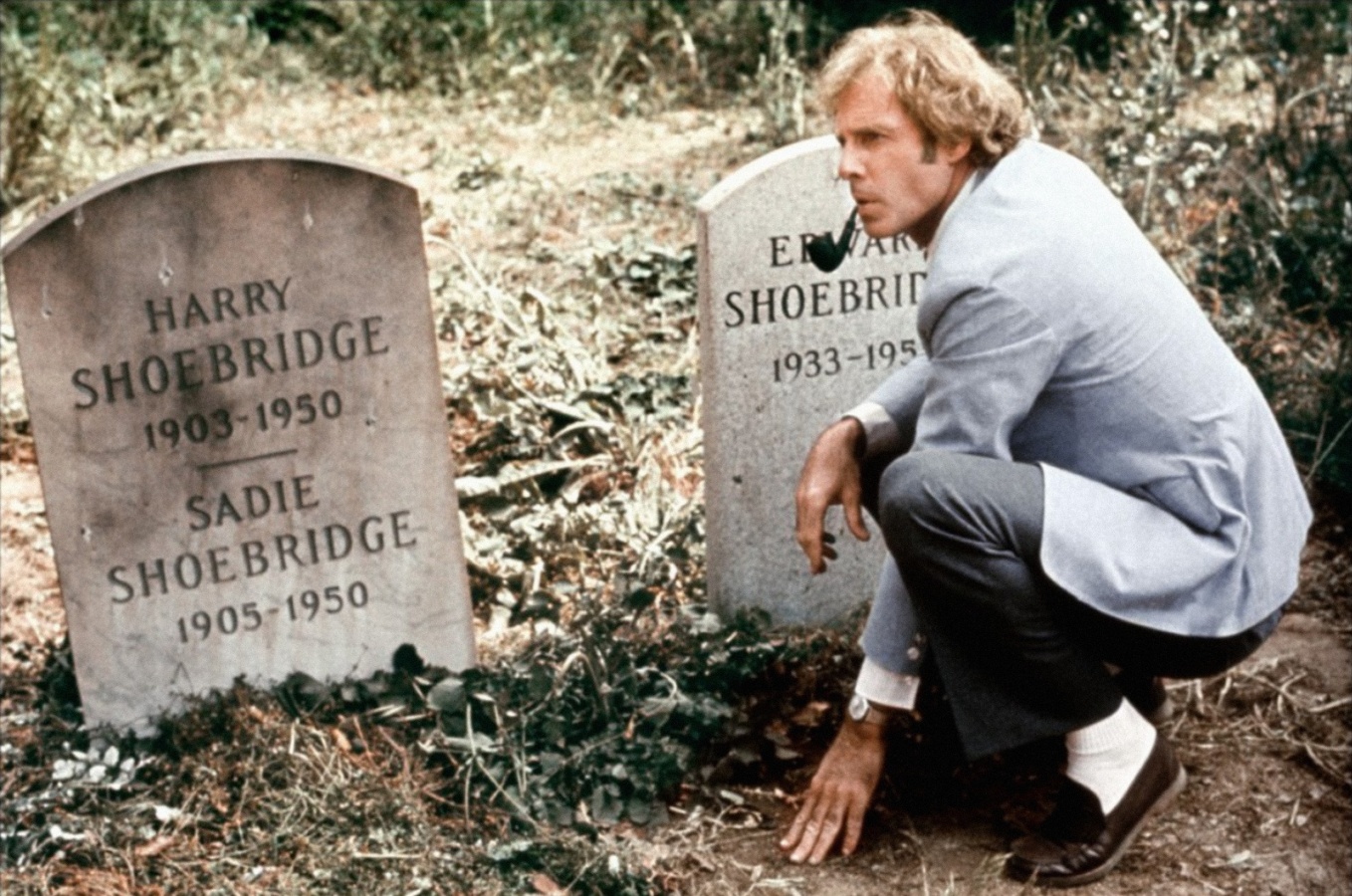 Today we’re trying something new. This is the first episode of what we are calling The Final Frame. Here we will dissect the final film of a great, well-respected filmmaker, wrapped in the context of said filmmaker’s entire career. Our first subject: Alfred Hitchcock. His final film: Family Plot, starring Karen Black, William Devane, Barbara Harris, and Bruce Dern.

Released in 1976, the loose thriller-comedy was received warmly enough, though the raves were few and far between. The film performed admirably, though one wagers it has been mostly lost in the ocean of great works by the director. Only four years later, Hitchcock would pass away as he prepared to film a spy thriller entitled The Short Night, a project we briefly speak on as well.

The idea was pitched to us by friend of the show Nate Washburn – creator and host of “The Classic Hollywood Movie You Should Know” – and he joins us to dig into Family Plot, who was almost cast in the picture (Pacino!), and how Hitchcock and Christopher Nolan may be similar (maybe not).