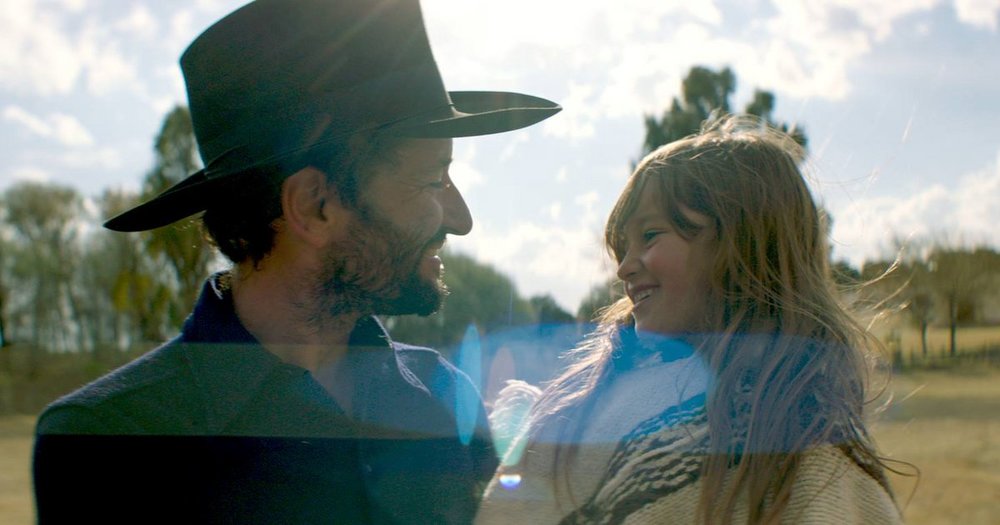 With Carlos Reygadas‘ admirably bold, intimate new drama Our Time now in theaters and his first three films now streaming on The Criterion Channel (along with a recent extensive conversation), it’s thankfully easier than ever to catch up on the poetic works of the Mexican director. To celebrate, today we’re taking a look at his favorite films of all-time.

As voted on in the latest Sight & Sound poll, the influences of the ten selections can be seen throughout this work, most notably in the spiritual ruminations of Andrei Tarkovsky and Ingmar Bergman, the non-professional acting collaborations of Robert Bresson, as well as the striking patience of Béla Tarr. Speaking to one selection, Aleksandr Sokurov’s Mother and Son, Reygadas has said it would be the one film he’d show an alien if they came to our planet. Surprisingly, however, for those who have seen Silent Light, there is no Ordet.

Check out his top 10 favorites below.