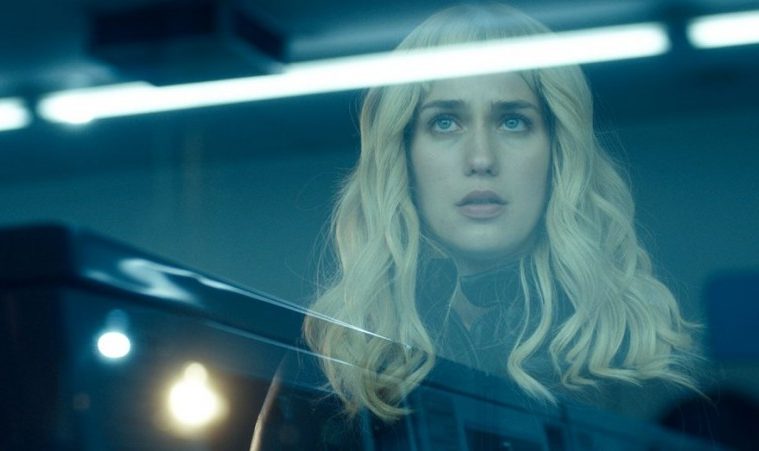 After his comedic-tinged drama Cold Weather and the hilarious, touching Iceland-set adventure Land Ho!, we’ve been waiting some time for writer-director Aaron Katz’s next feature. Gemini finally debuted at SXSW earlier this year and while we’ll have to wait until next spring for the theatrical release, NEON has now debuted the first trailer. Sporting impressive style and distinct atmosphere, the LA set neo-noir follows a mystery that a personal assistant uncovers.

We said in our review from BAMcinemaFest this summer, “Gemini is a fantastic neo-noir set in the Thief-inspired Los Angeles of Drive, an upside-down city, as captured in the surrealistic opening credits by cinematographer Andrew Reed, where morals have all but vanished, leaving behind only a group of ghostly beings trapped in the limbo of their crushed dreams and dissatisfaction.”

A heinous crime tests the complex relationship between a tenacious personal assistant and her Hollywood starlet boss. As the assistant unravels the mystery, she must confront her own understanding of friendship, truth, and celebrity.