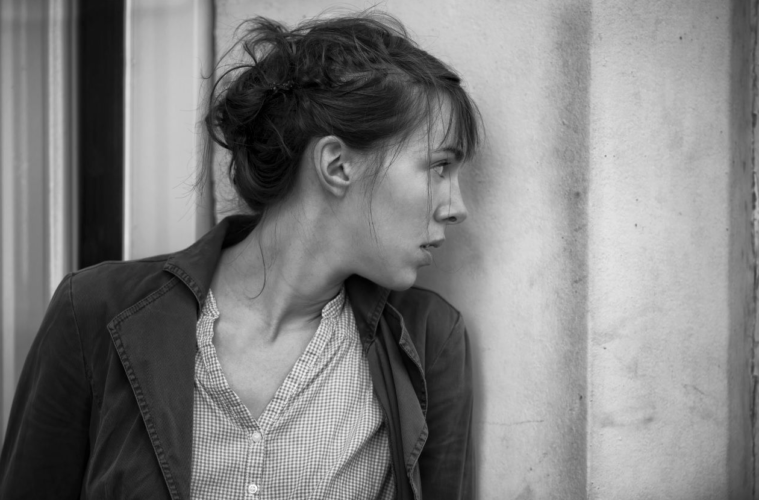 Update: As predicted, the film will premiere at Cannes, opening Directors’ Fortnight.

After his previous features showed up among our our best of the decade thus far and favorites of last year, it’s safe to say expectations our high for the next film from Philippe Garrel, In the Shadow of Women. We can now add his film to a batch of prospective Cannes premieres that have received debut trailers, as one has arrived today, along with a release date in France of May 27th.

Led by Stanislas Merhar, Clotilde Courau, and Lena Paugam, the film is said to find the director returning to the “theme of romantic passion, the birth and death of relationships and the strange paths of desire.” The story specifically follows a pair of documentary filmmakers and one begins an affair, yet wants to keep the love of both women. Check out the trailer below via Allocine, which doesn’t have English subtitles yet, but we’ll update when they arrive.

Pierre and Manon make low-budget documentaries and live off odd jobs. When Pierre meets a young trainee, Elisabeth, she becomes his mistress. But Pierre doesn’t want to leave Manon – he wants to keep both women. Elisabeth discovers that Manon has a lover, and tells Pierre. Pierre returns to Manon, the woman he truly loves. Feeling betrayed, he begs her, neglecting Elisabeth…