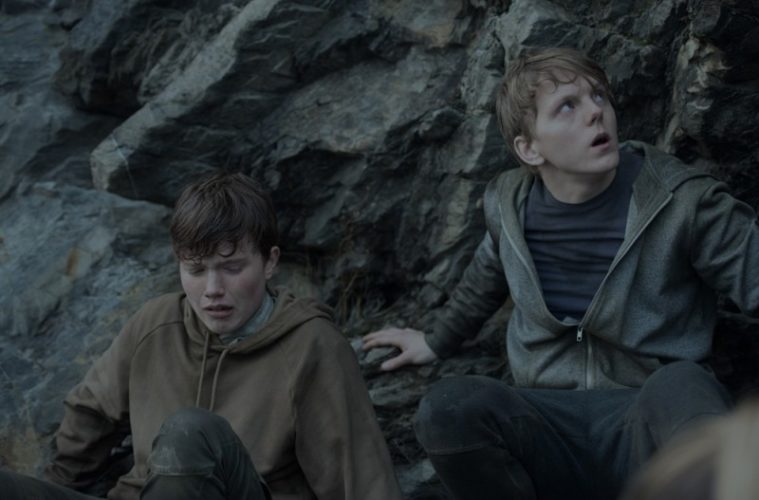 After one film this year about the 2011 Norway attacks, in which right-wing terrorist Anders Behring Breivik killed 77 in the worst attack in the country since the Second World War, I’m not sure we need another. However, Paul Greengrass has proven to be adept at capturing harrowing real-life tragedies in the past, and we’ll find out soon if his new drama is a compelling retelling of this story as it premieres tomorrow at Venice.

Ahead of the debut, Netflix has released the first trailer for the film, based upon the book “One of Us: The Story of an Attack in Norway – and Its Aftermath” by Åsne Seierstad. Starring Anders Danielsen Lie, Jon Øigarden, Jonas Strand Gravli, Maria Bock, Thorbjørn Harr, Ola G. Furuseth, Seda Witt, and Isak Bakli Aglen, check out the preview below ahead of a global online release and limited theatrical run on October 10.

In 22 July, Academy Award-nominated filmmaker Paul Greengrass (Captain Phillips, United 93) tells the true story of the aftermath of Norway’s deadliest terrorist attack. On 22 July 2011, 77 people were killed when a far-right extremist detonated a car bomb in Oslo before carrying out a mass shooting at a leadership camp for teens. 22 July uses the lens of one survivor’s physical and emotional journey to portray the country’s path to healing and reconciliation.