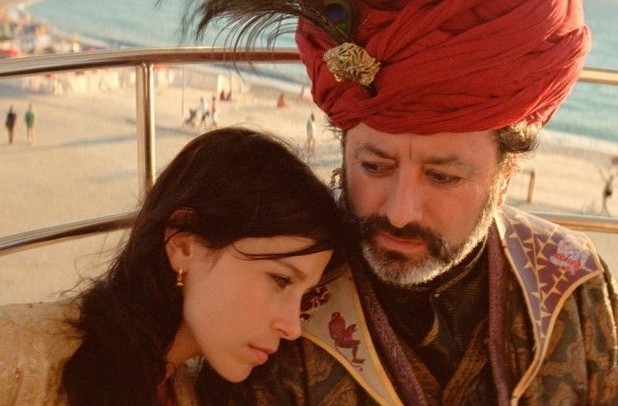 Clocking in at 6 hours and 23 minutes and spread across three separate screenings, we imagine not everyone will be able to fit Miguel Gomes‘ epic Arabian Nights into their schedule at Cannes, but it seems to be quite a special event for those that do. Featuring the director building, as the synopsis reads, “fictional stories from the miserable reality he is immersed in,” today the first trailer has arrived for the film premiering in the Directors Fortnight section.

One of our most-anticipated Cannes films, we said, “The three features Miguel Gomes has produced thus far represent a major and idiosyncratic voice, one as concerned with the various effects of structural conceits as the significance of any particular image. We’re lucky to have him making films, especially when his next will take things even further: adapting one of literature’s best-known collections by conforming its core to events that occurred in Portugal over the course of a single year — by the sound of it, marrying the long-established with that which is just in the distance. If all goes well, Arabian Nights, clocking in at over 6 hours across three parts, will undoubtedly be one of the year’s greatest films.” Check out the trailer below via Telerama, which includes English subtitles.