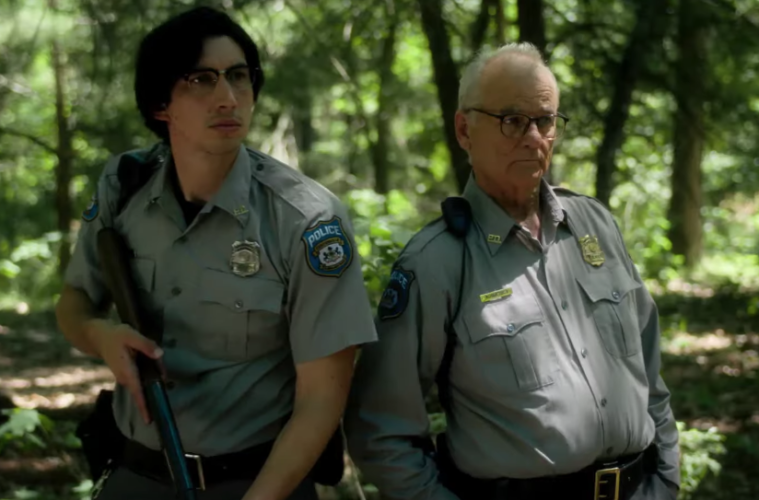 Featuring “the greatest zombie cast ever disassembled,” Jim Jarmusch’s zombie comedy The Dead Don’t Die will arrive this summer and today Focus Features has debuted the first trailer. Set for a June release, it’s strong hint that the film will debut at the Cannes Film Festival a month prior. Update: It’s now been confirmed to open Cannes on May 14 and play in competition, Variety reports.