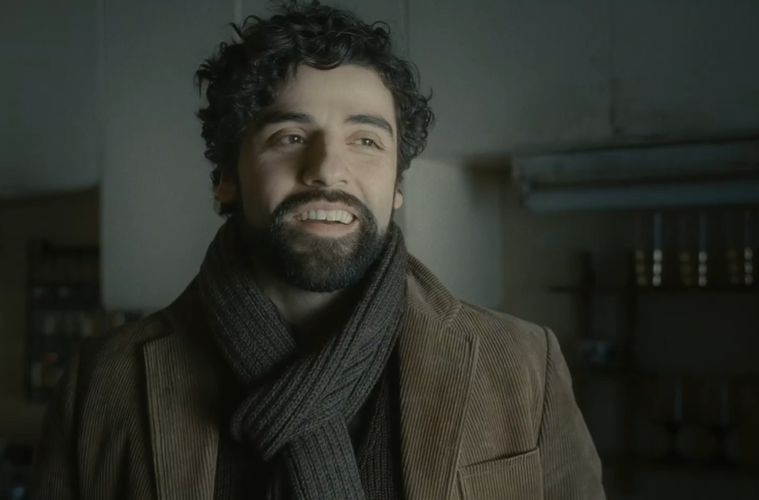 Returning after 2010’s True Grit, we’ve been highly anticipating the latest film from Joel and Ethan Coen. While it skipped out on a rumored late 2012 release, the film is confirmed to bow this year considering it recently had a private screening, and we’ve finally got our first look in the form of the first full trailer.

Based on Dave Van Ronk‘s memoir The Mayor of MacDougal Street, the film captures the folk scene in a 1960s New York City. Featuring Oscar Isaac as our titular singer-songwriter character Llewyn Davis, he’s joined by Carey Mulligan, Justin Timberlake, Garrett Hedlund, John Goodman, F. Murray Abraham, and even Girls‘ Adam Driver. We’d expect this one to arrive at Cannes, where it hopefully picks up distribution for a release later in 2013. Check out the full trailer below, along with info on the first industry screening.