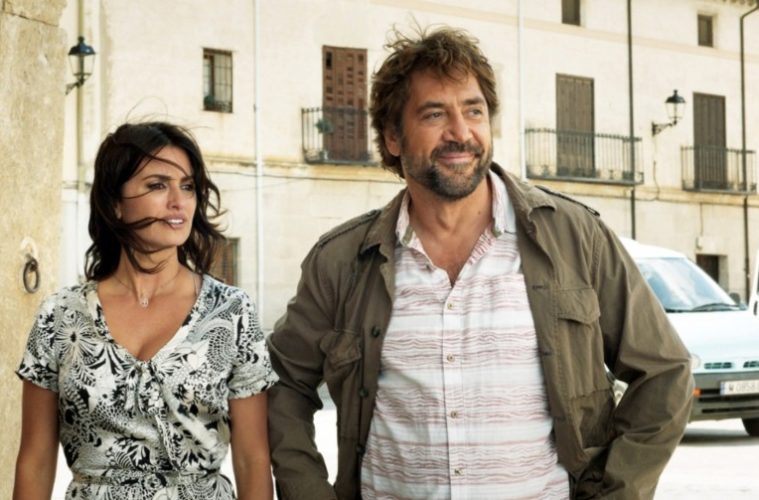 For the first time since 2004–when Pedro Almodóvar’s Bad Education opened the festival–a film not in French or English will kick off Cannes Film Festival. In just over a month, Asghar Farhadi’s psychological thriller, starring Penélope Cruz and Javier Bardem, will open the 71st edition of the prestigious festival on May 8, and now the first international trailer has arrived.

As Cannes description reads, “Asghar Farhadi’s 8th feature film, shot entirely in Spanish on the Iberian Peninsula, charts the story of Laura, who lives with her husband and children in Buenos Aires. When they return together to her native village in Spain for a family celebration, an unexpected event changes the course of their lives. The family, its ties and the moral choices imposed on them lie, as in every one of Farhadi’s scripts, at the heart of the plot.”

Ahead of our review, see the trailer and poster below for the film also starring Ricardo Darín.