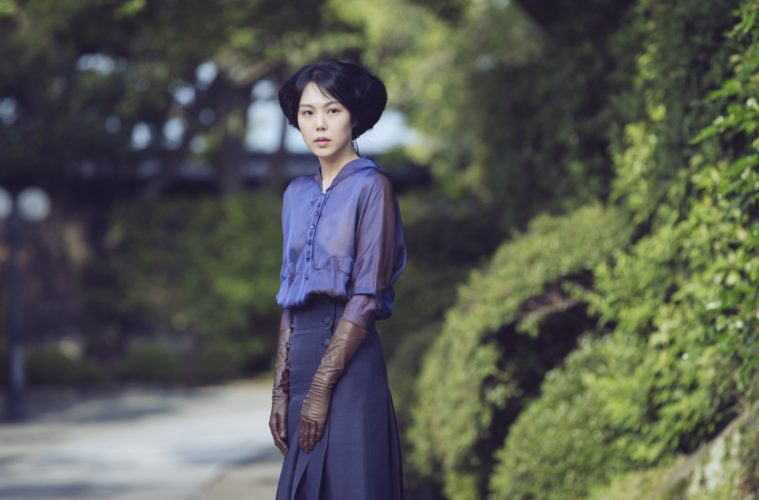 One of the joys outside of just poring over the fantastic-looking Cannes line-up is the amount of footage and images we get from some of our most-anticipated films of the year. Near the top of the list for what we can’t wait to see is Park Chan-wook‘s follow-up to his English-language debut Stoker, The Handmaiden, which will hopefully be released by the end of the year by Amazon Studios.

Adapting the story, Park follows a young Korean female pickpocket from the slums who is hired by a charming con man to join an elaborate scam. She becomes the personal servant of a wealthy Japanese heiress and seduces her. The teaser only runs 30 seconds, but it’s a great preview to see the director’s precise formal style at play in this period drama. Check it out below.