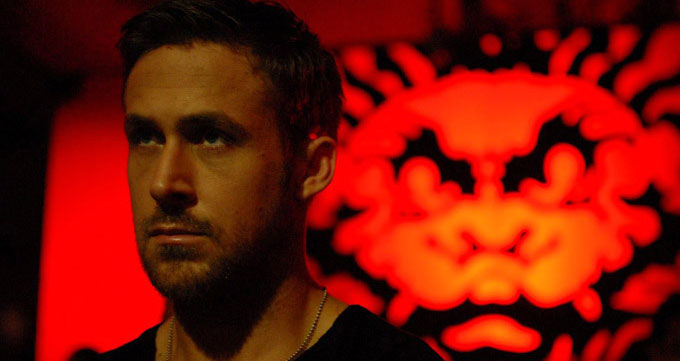 Although we were hoping Nicolas Winding Refn and Ryan Gosling‘s Drive follow-up Only God Forgives would sneak into the 2012 release calendar, that wish has passed and it looks as though the duo will be returning to Cannes Film Festival as a May bow is set. Aside from a barrage of images — primarily featuring our star looking like he’s on his way to the hospital — the marketing has been pretty quiet, but as 2013 begins, it is finally gearing up.

The first teaser has landed out of France, and while it’s a quick 20 seconds, it provides our first footage from the Thailand-set film. Beginning with Gosling at a bar asking a patron if he wants to fight, we then get to see some brief glimpses of action, including gunplay, a rising katana and some fist-to-fist fighting, as well as transformed Kristen Scott Thomas in her supporting role. Hopefully an extended look is in store soon, but this does enough to hold us over for now. Check it out below. Only God Forgives is expected to premiere at Cannes before opening on May 23rd.