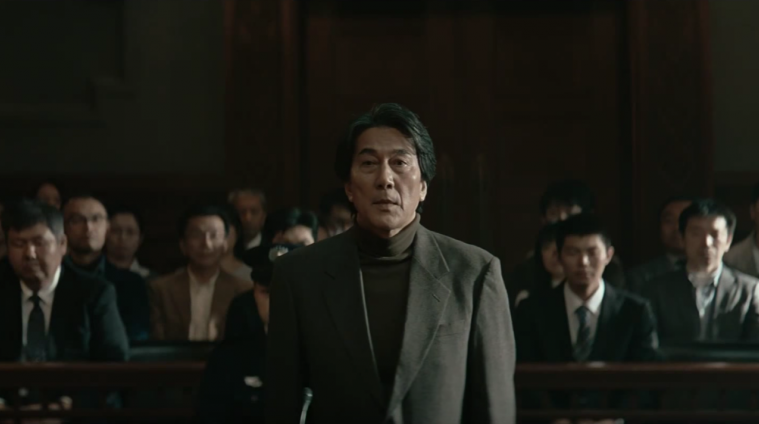 “The story is about an attorney, a murderer, and the family of a victim,” director Hirokazu Kore-eda told us earlier this year, referencing his upcoming feature The Third Murder. Following his stellar drama After the Storm, the Japanese director is shifting gears to more genre-focused fare, while seemingly still retaining a human core at the center, for his next film.

While it wasn’t ready for Cannes as editing is still underway, his next feature will arrive in Japan this September and the first teaser has arrived. Starring Masaharu Fukuyama and Koji Yakusho, the film centers on a crime trial about a homicide 30 years ago in which a president of a factory was killed, but now a lawyer has doubts about his client.

Check out the trailer below, courtesy of Cine Maldito, and see the director’s 10 favorite films.