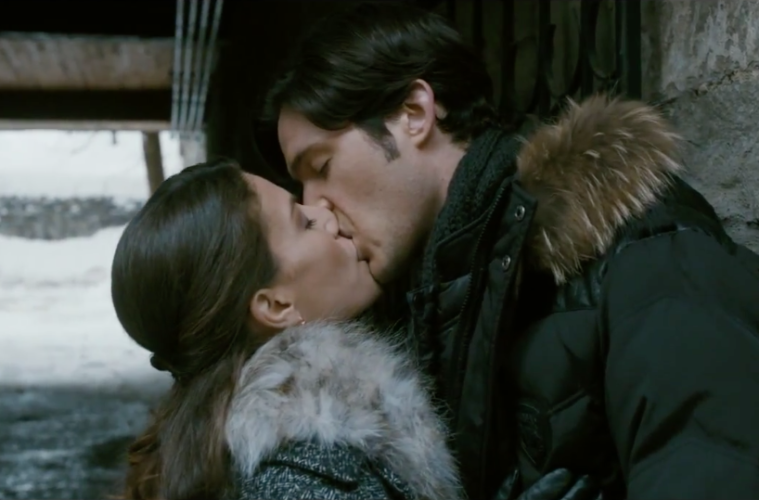 With Cannes Film Festival unveiling their line-up in just a few weeks, there’s been a few films that are likely to make the cut and one that’s been on our radar is Denys Arcand‘s next drama, The Reign of Beauty (or, Le règne de la beauté). Once referred to as Deux nuits, the latest film from the Oscar-nominated The Barbarian Invasions director follows an architect whose peaceful life with his wife gets disrupted when he meets another woman.

While the first international trailer (which is NSFW, thanks to some nudity) doesn’t include any English subtitles, we get a strong sense of the promising visuals on display and a hint of the melodrama. As we await to see if it’ll premiere at Cannes, check out the footage and poster below for the film starring Éric Bruneau, Mélanie Thierry, Melanie Merkosky, Marie-Josée Croze, Mathieu Quesnel, Michel Forget, Geneviève Boivin-Roussy, Magalie Lépine-Blondeau, Yves Jacques, Juana Costa, and Johanne-Marie Tremblay. Are you looking forward to the drama?